The current campaign is primarily aimed at clients of German and Australian banking institutions.

Cybersecurity researchers at SentinelLabs said that in order to achieve a higher level of stealth, the attackers replaced the first stage loader from a classic malicious document with a hidden signed MSI payload. It uses malicious binaries and a number of LOLBAS files to weaken security and proxy the execution of its payloads.

According to experts, the current campaign is primarily aimed at clients of German and Australian banking institutions.

Zloader (also known as Terdot and DELoader) is a banking Trojan discovered in August 2015. The malware was used to attack clients of several UK financial institutions. Like Zeus Panda and Floki Bot, the malware is almost entirely based on the source code of the Zeus v2 Trojan, which was leaked over a decade ago. 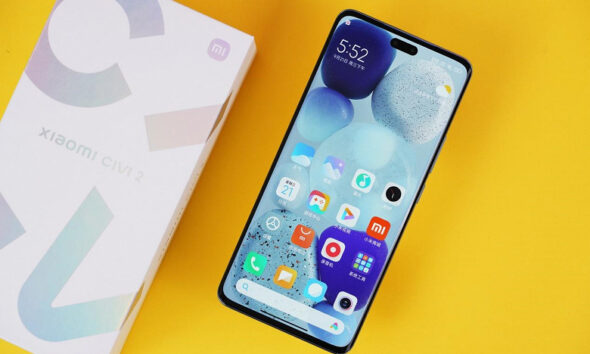 Today, the Xiaomi Civi 2 smartphone was introduced, which continued the course of the original model. It is only 7.23mm...