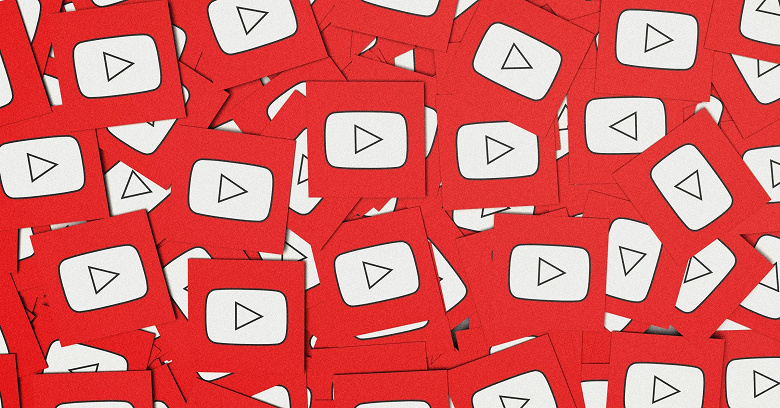 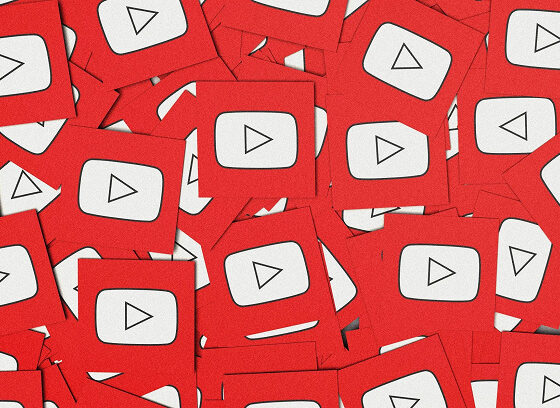 YouTube Premium subscription will rise in price, and in some countries at times. In most cases, this is only a family subscription.

Google has decided to raise the prices of its YouTube Premium family subscription.

In the US, the price will increase from $18 to $23, in the UK we are talking about an increase of 2 pounds, to 20 pounds. But in Argentina, everything is much worse: there the price will immediately jump almost four times, from 180 to 700 rupees, that is, from 1.77 to 4.55 dollars. Moreover, in this country, unlike others, an individual subscription will also rise in price: from 0.78 to 2.53 dollars per month.

There is no official data regarding the list of countries yet, but users also write about Turkey, Japan, Indonesia and Brazil. It is possible that prices will eventually rise around the world.

It is also worth noting that some users received letters saying that the new price will come into effect in November, and some Google notified that the changes were postponed until April for them, since these users have the status of a long-standing and valuable member.