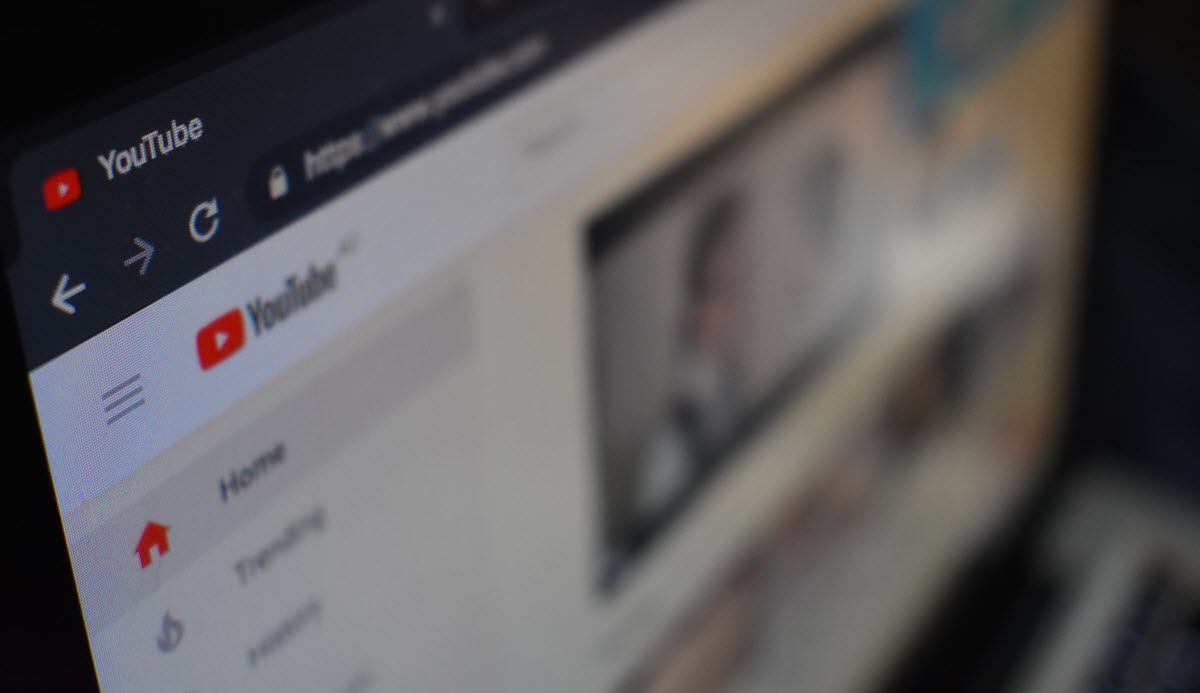 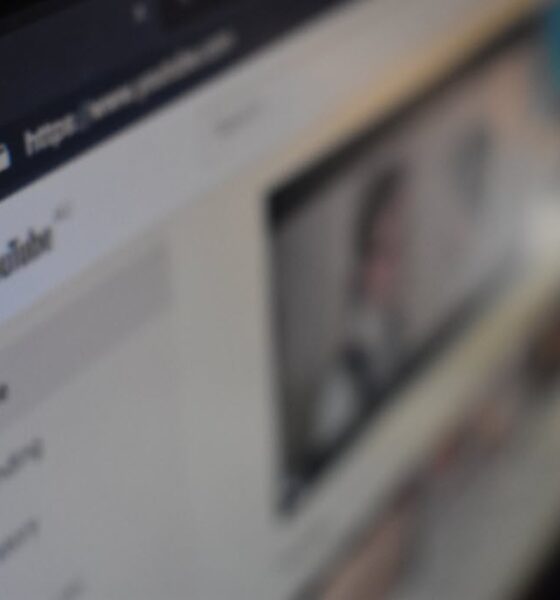 After 6 years in operation, YouTube considers that its role within the platform is over. And now they will once again turn their attention to initiatives that drive creator-generated content.

The YouTube division, which was founded more than 6 years ago to create original and exclusive content on the platform, will close. Let us remember that YouTube Original was one of the proposals that invested large budgets to create new content.

First, by investing in content creators and influencers, who gave shows like Scare PewDiePie (a series that was cancelled). And of course, there was also investment in Hollywood-style productions, such as Cobra Kai.

An initiative that had several changes as the years passed. For example, in August 2019, YouTube announced that all Originals content would be available for free to all users. Of course, with some limitations, since you would have to leave some benefits to YouTube Premium subscribers.

But beyond the advertising or having to wait every week for a new episode, the content was available for free. In April 2020, YouTube Originals announced that it would premiere new content with situations related to the coronavirus. An initiative whose main objective was for users to make donations to different organizations.

As mentioned Robert Kyncl, chief business officer of YouTube, Originals played an important role in growing the community of content creators. However, they believe that there are other initiatives to invest in, and that they will have much more impact on creators. For example, they mention Black Voices, Creator Shorts Fund, and Live Shopping. 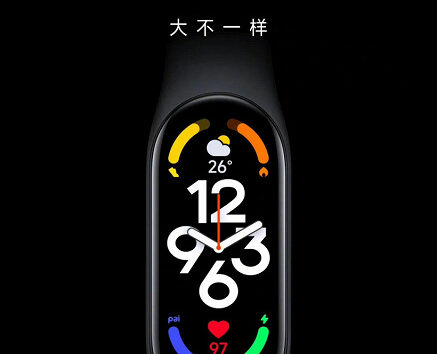