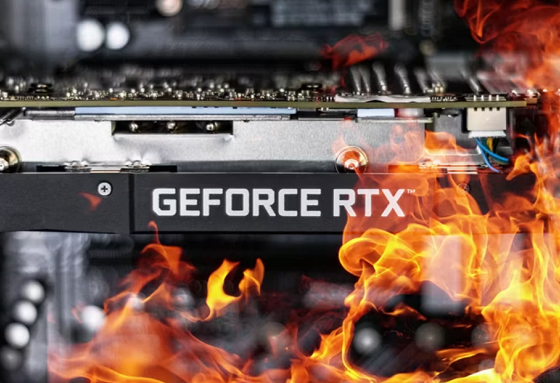 You’re just pasting wrong. Power Supply Expert May Have Found the Cause of GeForce RTX 4090 Issues

The story of the melted power connector on the GeForce RTX 4090 is far from over. Today, comments appeared on the Web from an expert on Corsair power supplies, hiding under the pseudonym Johnguru.

According to him, the problem may not be at all in poor-quality adapters or some nuances of the RTX 4090 itself. Everything is much simpler: the problem may arise due to incorrect connection of the very new 12VHPWR connector. And you can do it wrong for the reason that the design of the connector itself makes the process somewhat more difficult than one might think.

ANY 12VHPWR connector could potentially burn out because ANY of them are hard to insert.

As you can see in the photo, it is indeed possible to connect the connector in such a way that it does not fully insert. 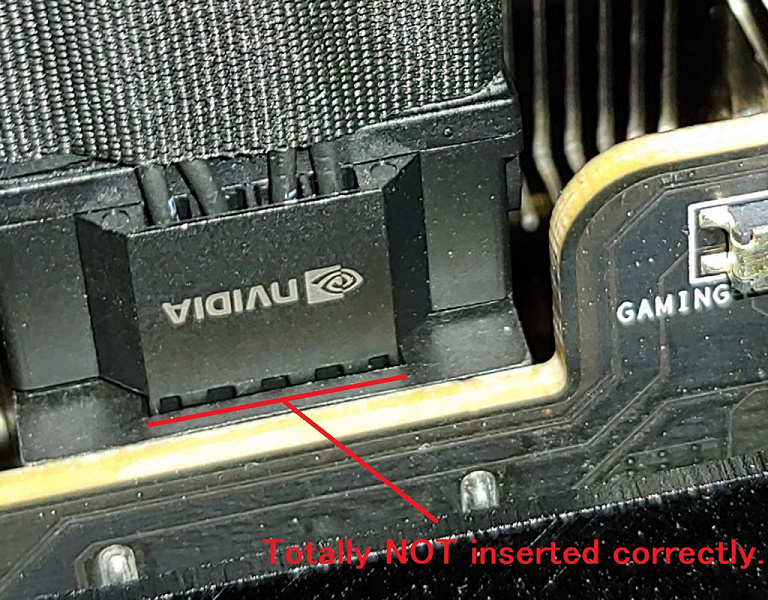 Interestingly, the PCI-SIG organization seems to be considering a minor change to the connector itself.

As you can see, we are talking about an extension in the place where the four lower contacts are located. However, it is not very clear why to do this, given that these pins cannot be responsible for problems with the RTX 4090, since they do not carry large electrical loads. 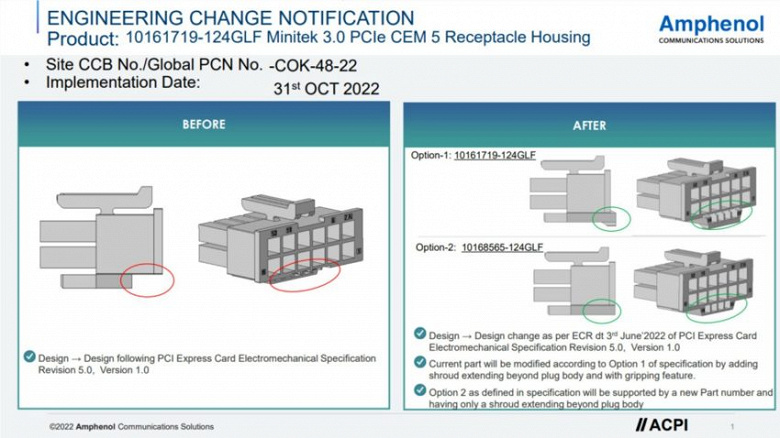 By the way, no matter what the problem really is, if it’s not in the RTX 4090 itself, it will be a bit strange, since you need to remember that the RTX 3090 Ti with the same 12VHPWR connector has been on the market for quite some time, and she had no such problems.