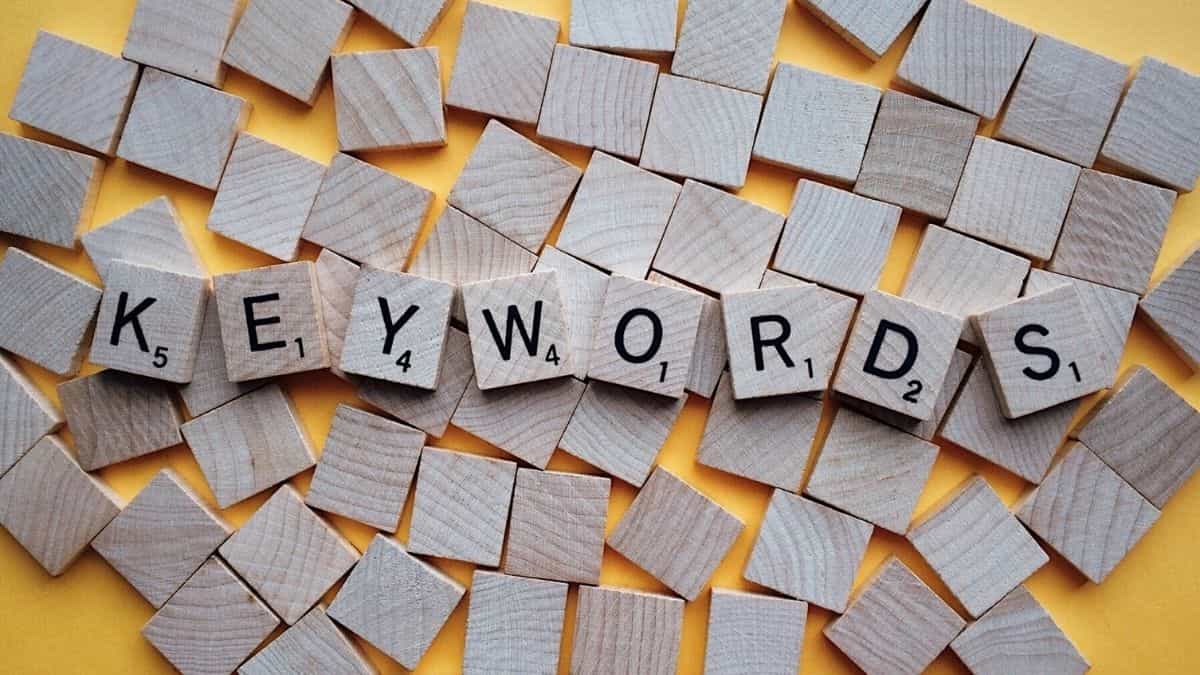 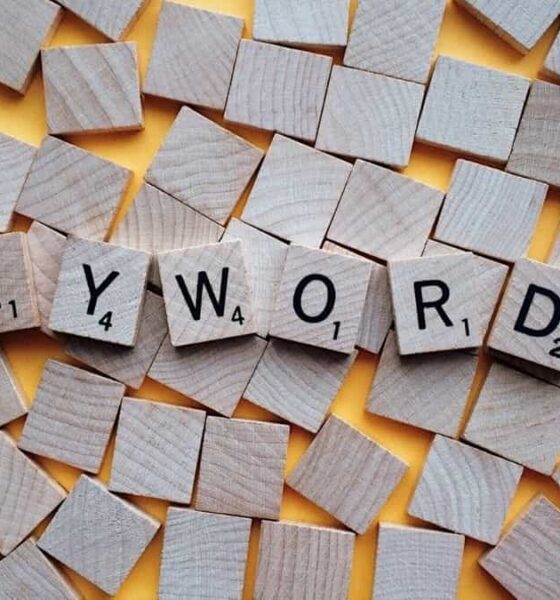 The keyword extraction tools that have emerged on the web in recent years, mostly have one characteristic in common: their operation is limited to the margins defined by their base dictionaries.

By eliminating these barriers, a new platform offers the possibility of carrying out this word extraction exercise with the help of an AI system, which is also capable of working with almost any language.

Extract keywords from texts in almost any language, instantly from the web

As the volume of information and the complexity of the information grows, the extraction of keywords becomes a challenge for those who need to identify this information.

Faced with this, new automatic tools dedicated to this task have emerged, but which have in common weaknesses the inability to work with texts that are not in English or some other predefined language.

As an alternative that seeks to fill this void came Yake, short for Yet Another Keyword Extractor. To dispense with dictionaries and other restrictive preparation techniques, this tool uses an artificial intelligence system as its engine to carry out this task. This unsupervised approach is based on characteristics extracted from the text, which makes it a solution applicable to documents written in different languages ​​without the need for additional knowledge.

The algorithm, whose capabilities were compared With 10 other state-of-the-art AI systems, it lays the foundation for a novel keyword extraction system, capable of working with texts of different extensions.

To demonstrate its capabilities, Yake has several demo texts to put the system to the test, including a example in spanish. In addition, from the web it is possible to enter any text for analysis, copying it directly into a form and also, you can provide a url for your scan.

This tool is freely available as the result of an academic research project. In addition to its web version, Yake has an application for Android, which can be obtained from the Play Store and its code (programmed in Python) was released under an open license in Github.