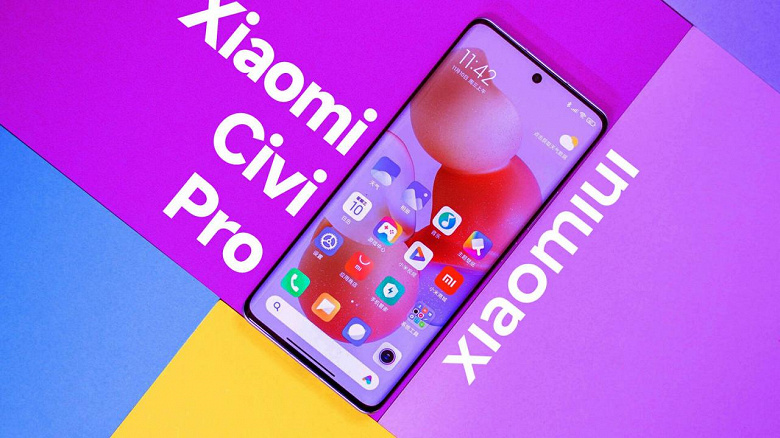 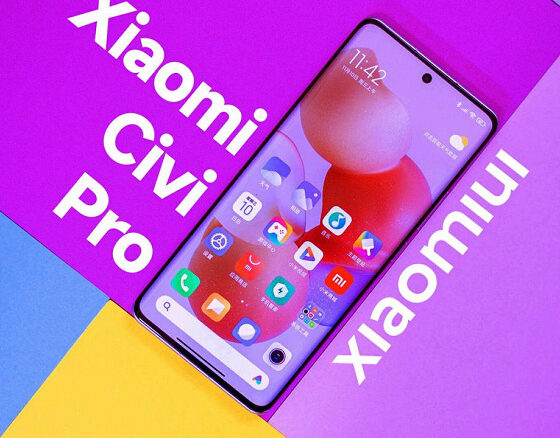 Evidence about the upcoming release and details about the characteristics was discovered by the Xiaomiui thematic unofficial channel, which regularly posts subsequently confirmed information about both the MIUI shell and the upcoming new Xiaomi, Redmi and Poco smartphones.

According to the source, Xiaomi Civi Pro is being developed under the code name zijin, its model number is 2203119EC, or K9E for short.

The smartphone will receive a 6.5-inch OLED screen with curved edges, Full HD + resolution and support for a refresh rate of 120 Hz, as well as a high-quality Synaptics touch panel, which Xiaomi 12 Lite and Xiaomi Civi do not have. The hardware basis will be Qualcomm Snapdragon 778G or Snapdragon 778+. The main module in the main camera will not support optical image stabilization, ultra wide-angle and macro modules – like Xiaomi Civi and Xiaomi 12 Lite.

Xiaomi Civi Pro will immediately come with a pre-installed proprietary MIUI 13 shell based on the Android 12 operating system. The out-of-the-box firmware number is V13.0.1.0.SLPCNXM.

The official debut is expected in China in March or April, simultaneously with the Xiaomi Mix 5 series. An international release is not planned yet.