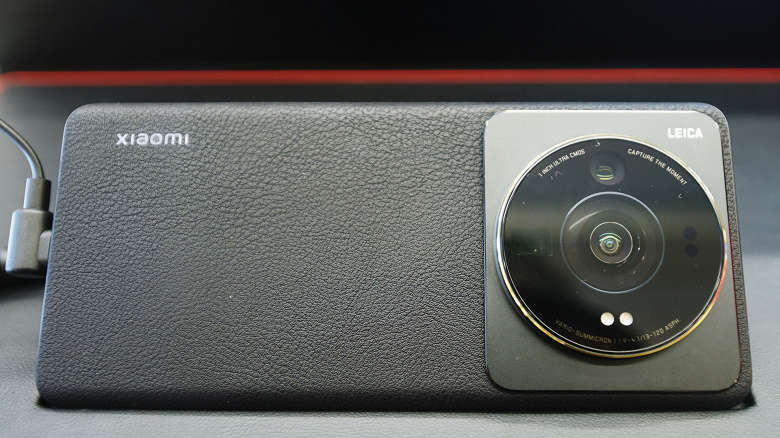 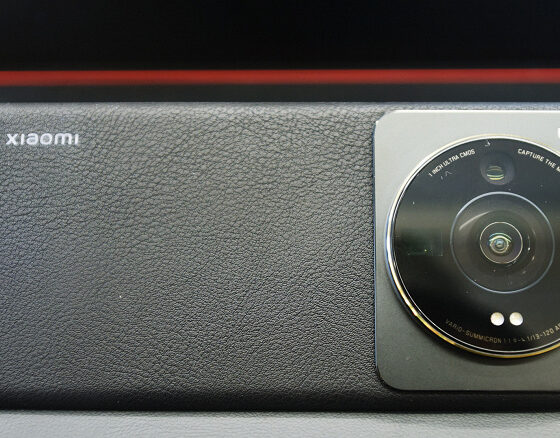 Xiaomi: The cost of Xiaomi 12S Ultra is incorrect. The camera costs a lot more

Counterpoint has calculated that the Xiaomi 12S Ultra flagship smartphone with 8 GB RAM and 256 GB of flash memory costs about $516, while the smartphone went on sale for $887.

According to Counterpoint, the camera costs about $79, the display costs $89, and the single-chip system costs $128. Xiaomi New Products Director Wang Teng Thomas has already commented on this information, saying that the cost of Xiaomi 12S Ultra was calculated incorrectly.

In particular, he noted that it was only in the cost of the camera module that Counterpoint made a huge mistake: the price of a camera with Leica lenses and the latest 1-inch image sensor is significantly higher than the price of $79. And this is even without taking into account the ultra-wide-angle and periscope module, which are used by Xiaomi 12S Ultra.

Van Ten Thomas added that there are errors in other articles, and also recalled that the cost should include the cost of research and development, operating costs, taxes and many other items. 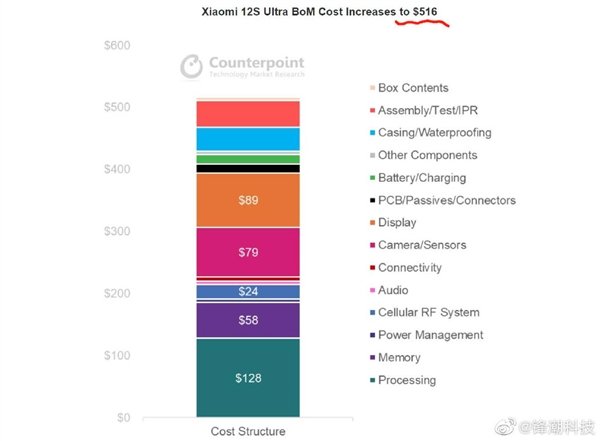 Recall that the Xiaomi 12S Ultra is the first to use the 1-inch Sony IMX989 image sensor, which was jointly developed by Xiaomi and Sony. Lei Jun, founder of Xiaomi and Chairman and CEO of Xiaomi Group, said the development cost was $15 million.

Another source confirmed that the cost calculated by Counterpoint is very rough. Actual prices can vary greatly, and do not include internal taxation. 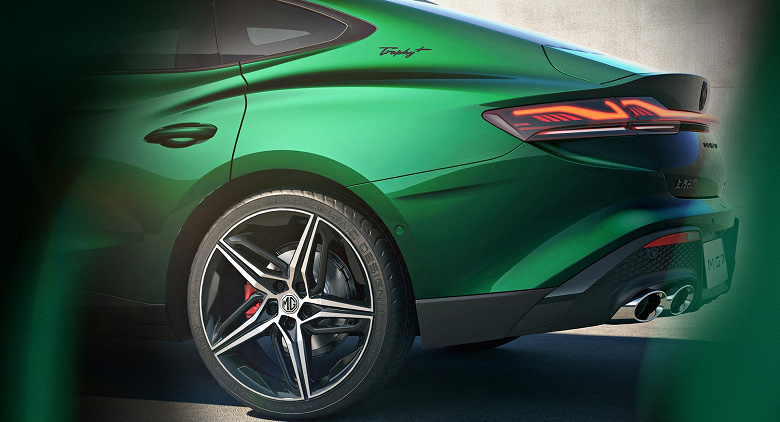 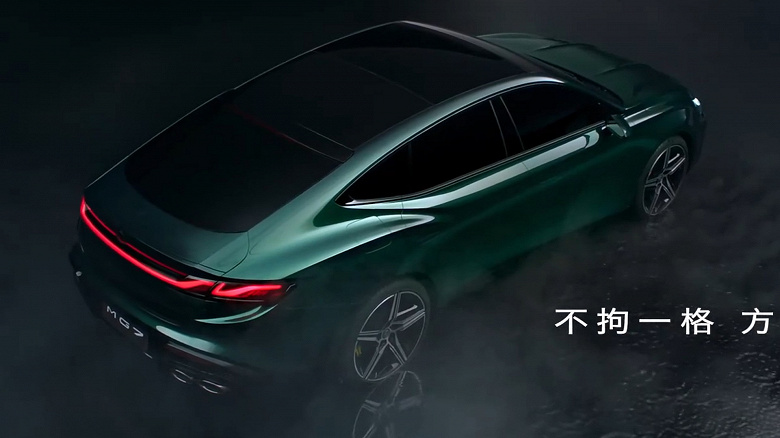 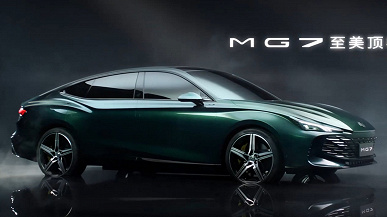 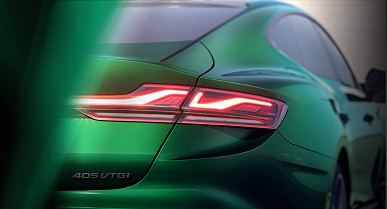 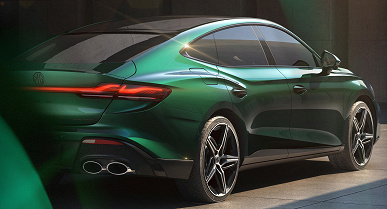 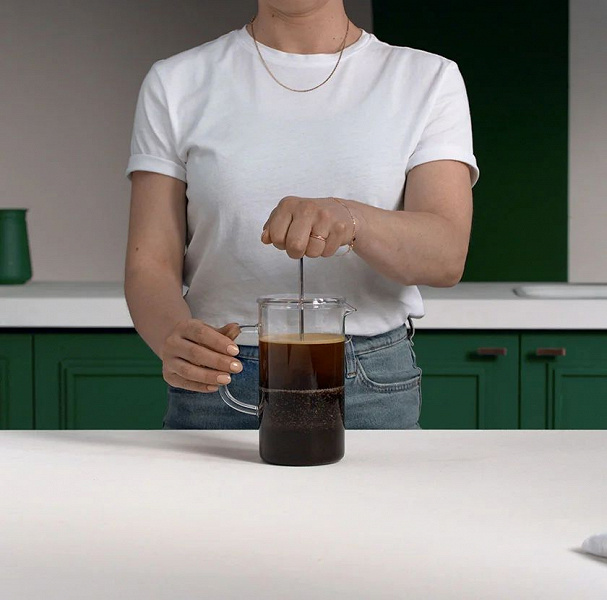