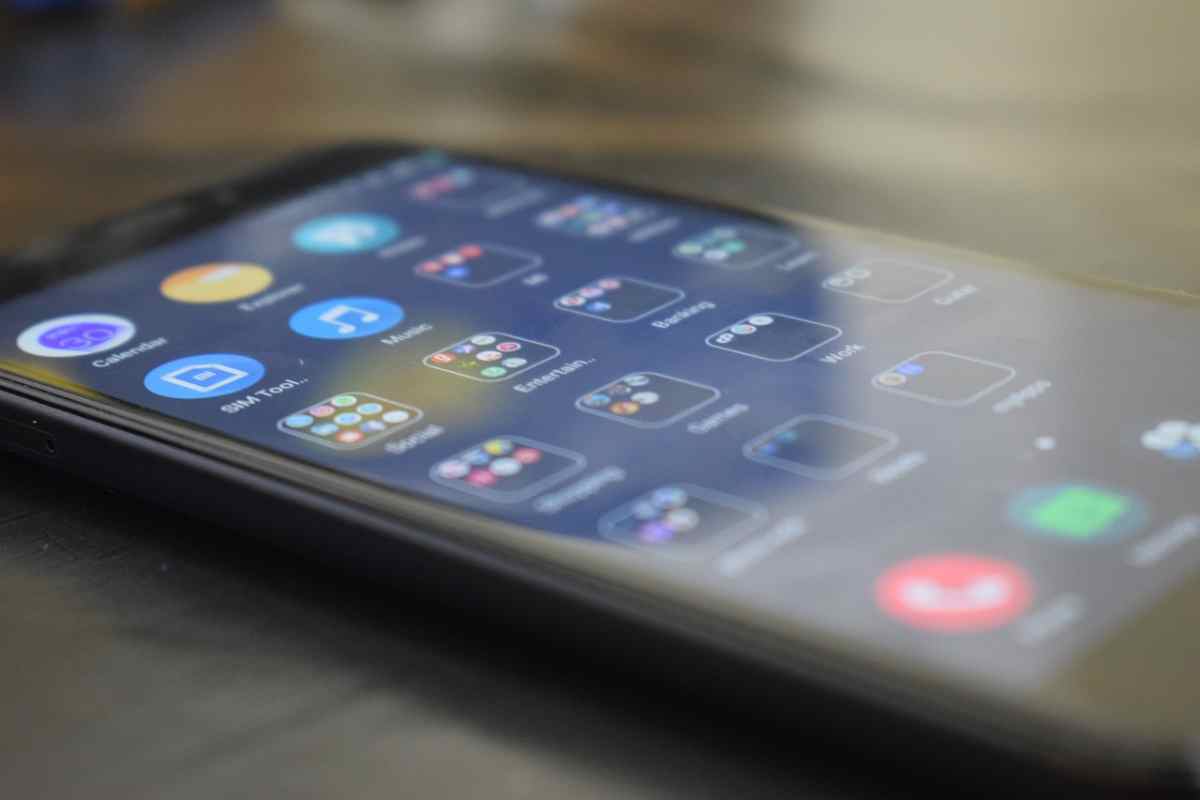 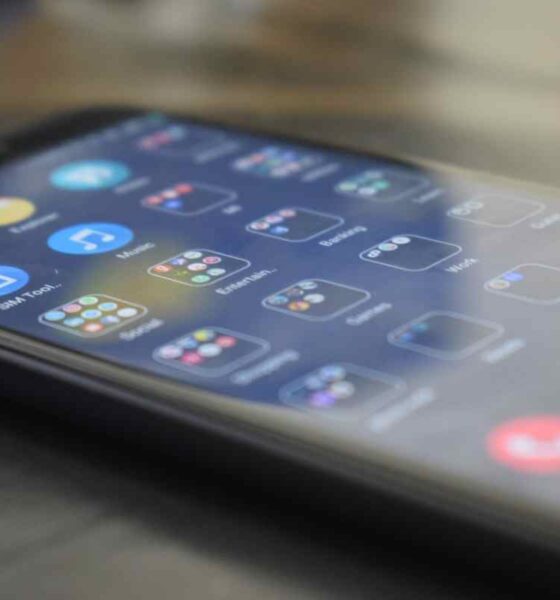 The fingerprint sensor is an element that allows us to safely unlock our phones using our biometric features. Over the years, this element has evolved, from being in the back originally to being integrated into the screens of mobile phones, with few exceptions, there being mobile models that have a fingerprint sensor on one side.

For the moment, the fingerprint sensors integrated in the screen require us to place our finger in a specific position on it, since if we leave the area, even partially, we cannot unlock them.

This aspect has just been solved on paper by Xiaomi Thanks to a new technology, whose patent has just been obtained recently in China, by which users will no longer have to be tied to specific areas of the screens to unlock mobile phones.

Basically, to become reality, It will allow us to use any part of the screen to use biometric unlocking instead of having to press on the specific area indicated on the screen.

The new technology consists of integrating an nA new layer composed of a matrix of infrared LED lud transmitters, located between the capacitive touch layer and the normal AMOLED screen, taking care of acting on the part of the screen where the user places their finger for biometric unlocking to perform biometric reading of the pressed area, capturing the profile of the footprint of the same.

At the moment it is an interesting patent although it is unknown if the company will put it into practice at some point, and if to put it into practice, what models of its mobile families, or the new ones that it could also launch, would integrate it into your panels.

It is, in any case, another step in the evolution of the technology we use in our mobiles to facilitate their use, and more so when smart phones have become a daily part of our lives.