The CEO of Xiaomi, Lei Jun, on his Weibo page recalled the imminent release of the foldable Xiaomi Mix Fold smartphone, and also published an interesting image comparing the novelty with the iPad mini tablet.

Obviously, Xiaomi is trying to lead users to the idea that compact tablets are losing their meaning after the emergence of bending smartphones. If you ignore the price, the iPad mini loses to the Xiaomi Mix Fold in all respects.

The dimensions of the Xiaomi Mix Fold are 173 x 133 mm, and the iPad mini has dimensions of 203 x 134 mm, while the devices are equipped with screens with a diagonal of 8.01 and 7.9 inches, respectively. The display of the Apple tablet is equipped with huge bezels by modern standards.

Also, do not forget about the types of display. The Xiaomi Mix Fold features an AMOLED panel with increased pixel density, better brightness and significantly higher contrast.

The Xiaomi Mix Fold should go on sale on April 16th. 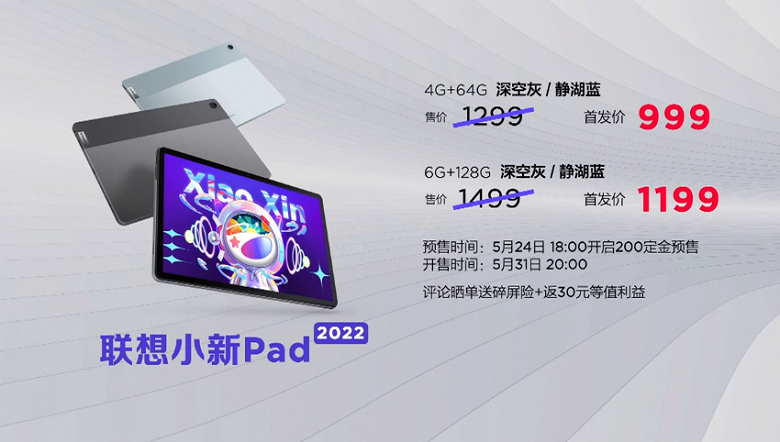 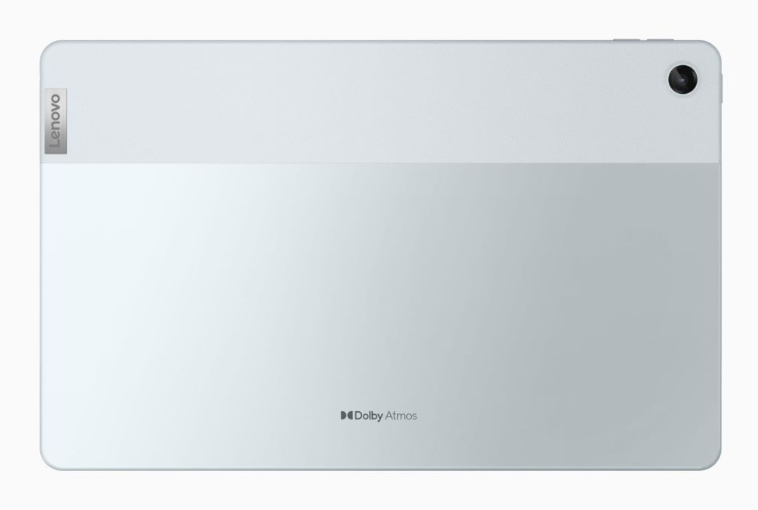 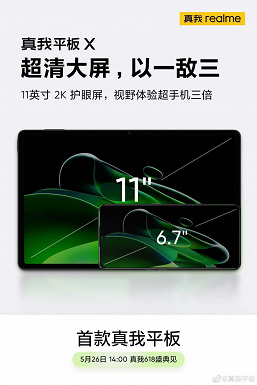 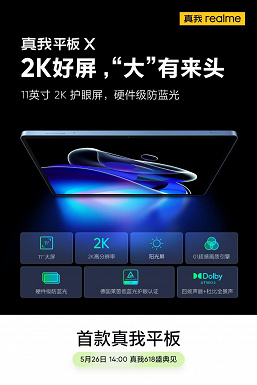 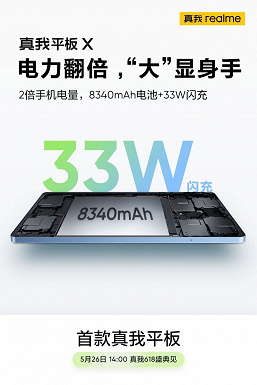 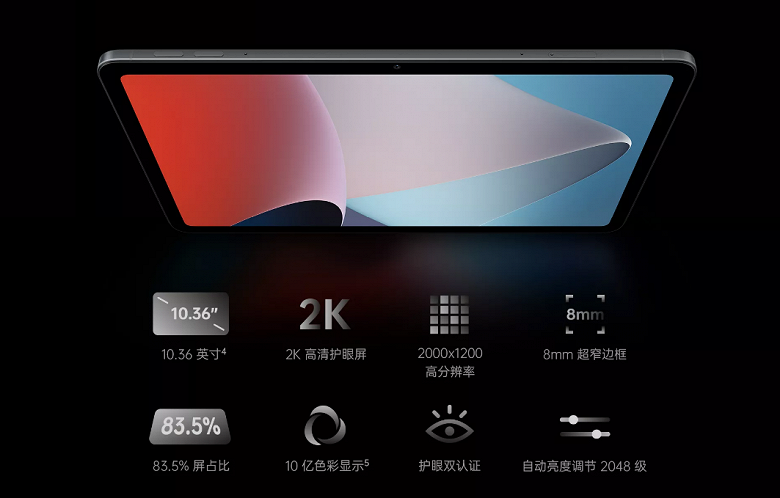 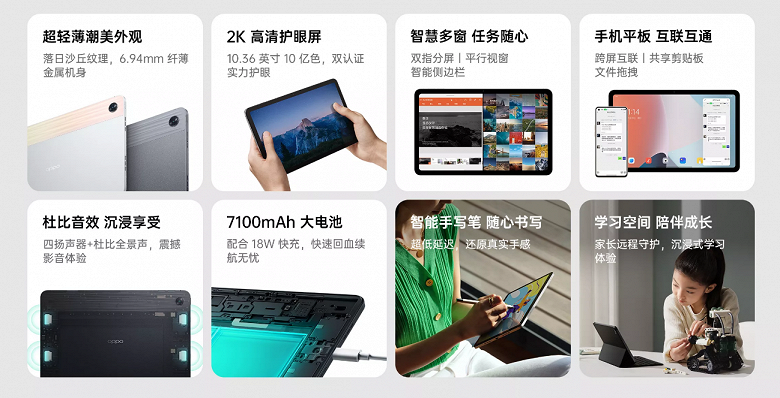 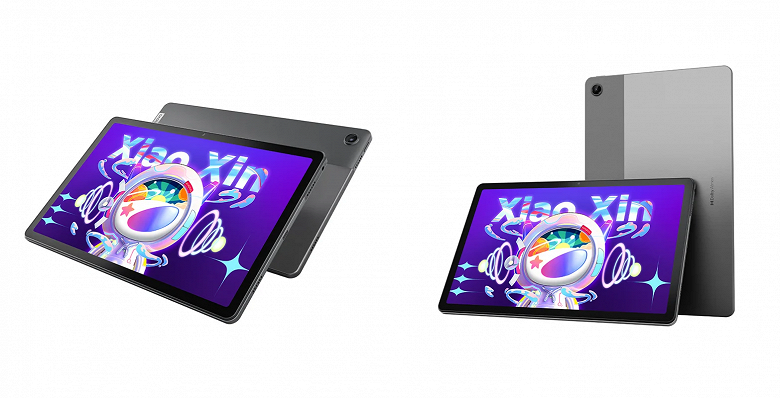 The tablet is based on the Snapdragon 680 single-chip system, it received 4/6 GB of RAM and 64/128 GB of internal flash memory. For additional storage space, it features a microSD card slot. The tablet comes preloaded with Android 12 operating system.