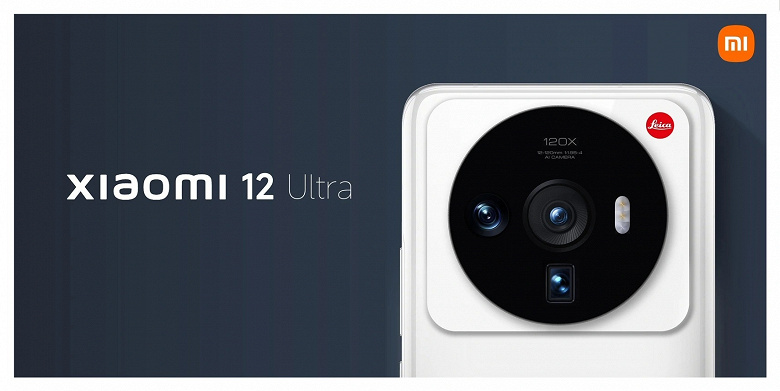 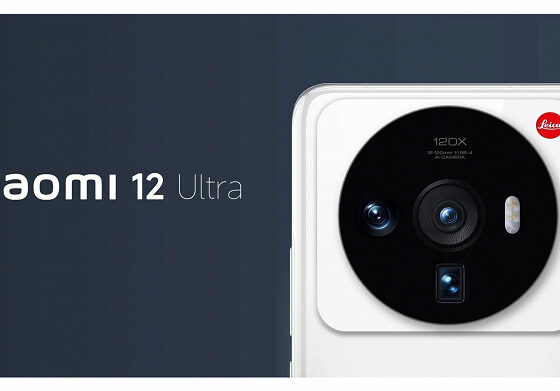 A source who regularly monitors changes in MIUI and various Xiaomi internal software pointed out an interesting fact: Xiaomi 12 Ultra was seen in the proprietary IMEI database – and with the same catalog number 2203121C, which was previously assigned to the Mix line. From this follows a logical conclusion that Xiaomi has canceled Mix 5, and Xiaomi 12 Ultra will be released instead. Although at the beginning of the year it was considered just the opposite: then they said that there would be no Xiaomi 12 Ultra, but Mix 5 and Mix 5 Pro would be released instead.

Interestingly, at the same time, a poster was published on the Chinese social network Weibo, made in the spirit of official Xiaomi posters. The source draws attention to the fact that the picture is an obvious fake, but at the same time, the data contained on it may be reliable. Allegedly, Chinese informants prefer to carry out leaks in this way – using a fake poster. By the way, there is no image of the smartphone itself on it, but there is a Snapdragon logo, and the inscription indicates the use of SoC Snapdragon 8 Gen 1+ in the smartphone, an improved version of the current Snapdragon 8 Gen 1. 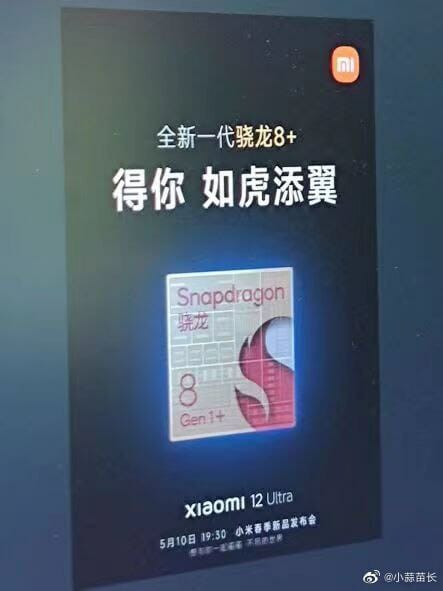 Rumors that Xiaomi 12 Ultra will be built on Snapdragon 8 Gen 1+ have been around for a long time. And in general, in terms of time frame, they are consistent with rumors that Qualcomm has intensified work on a new SoC, and its premiere may take place as early as the current quarter. So the date of the announcement of Xiaomi 12 Ultra on May 10 looks quite true. However, is it worth rejoicing that only a month remains before the announcement of Xiaomi 12 Ultra? The fact is that, according to various sources, the novelty may be exclusive to China – just like the Mi 11 Ultra.