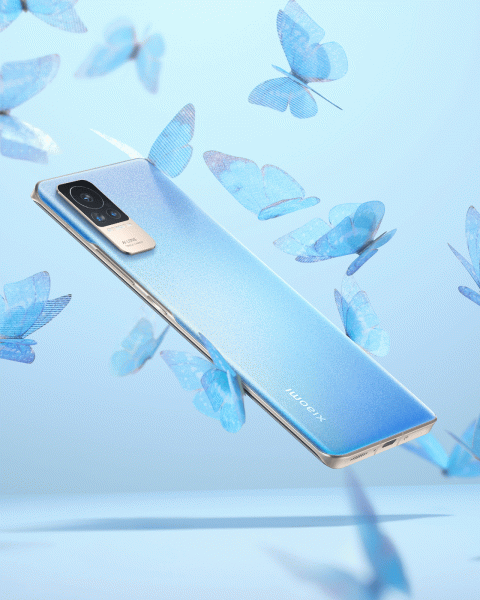 Xiaomi is preparing its thinnest and lightest smartphone that will compete with Honor 60. Xiaomi Civi S is credited with Snapdragon 778G+ SoC

In September last year, Xiaomi introduced the Civi smartphone in China, which quickly became a hit in the home market. This is a mid-range model, and, at the same time, the company’s thinnest and lightest smartphone: the thickness is 6.98 mm, the weight is 166 grams. But Xiaomi is already preparing a successor to Civi.

According to an insider known in China under the nickname Digital Chat Station, the new model is called Civi S. The novelty will be just as thin and light, but it will become a little better: at least the SoC Snapdragon 778G will be replaced by Snapdragon 778G + (like Honor 60). Also in the Civi S configuration, a Full HD + OLED screen with a frame rate of 120 Hz, a 32-megapixel front camera, a main camera with a 64-megapixel sensor, support for 55 W charging and a pre-installed MIUI 13 based on, probably, Android 12. With Honor 60 Civi S has in common not only the platform, but also positioning as a stylish smartphone.

The release date of the novelty is not reported, but the premiere may happen as early as March. True, the likelihood that Civi S will be sold outside of China is extremely small: the same Civi is a Chinese exclusive.

Digital Chat Station is a reliable insider. Previously, he was the first to accurately announce the characteristics and release dates of Redmi K30, K40, Xiaomi Mi 10 and Mi 11.