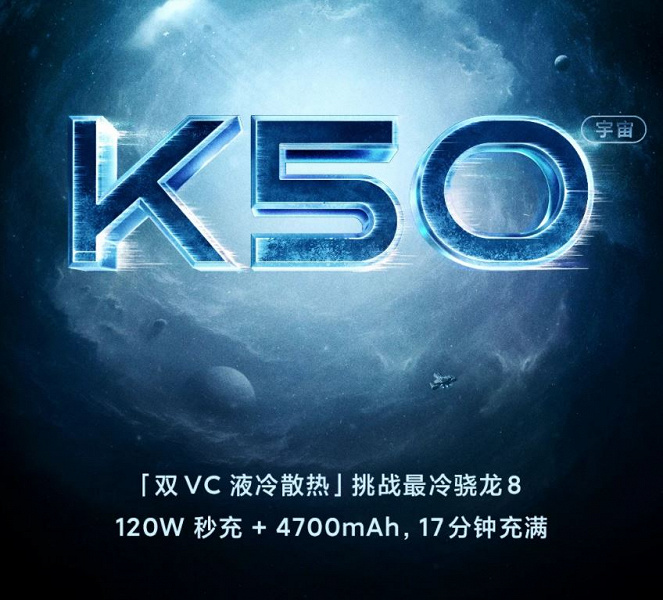 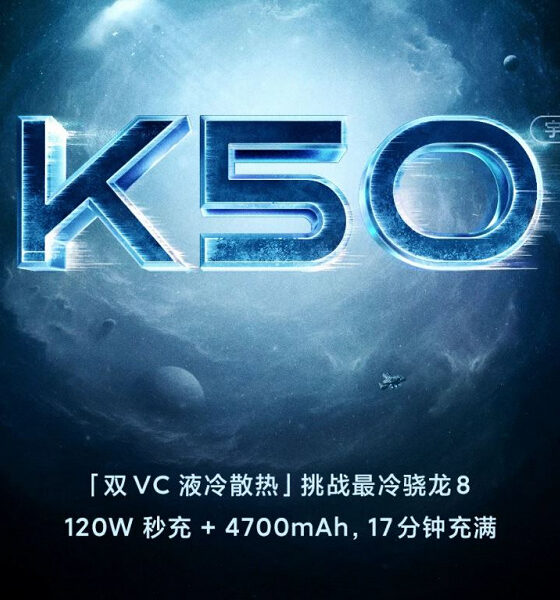 Xiaomi is preparing 12 new smartphones, including those on unrepresented Dimensity 8000 and Snapdragon 7 Gen 1 platforms

Xiaomi kicked off this year with a strong launch of the flagship Xiaomi 12, Xiaomi 12 Pro and Xiaomi 12X in the domestic market, as well as several new products in other markets. The next premieres are expected on January 26, when the global Redmi Note 11 will officially debut, but that’s not all. A Chinese insider, known on Weibo as Digital Chat Station, has published a list of 12 code names for promising Xiaomi and Redmi smartphones, which are expected to premiere in the coming months. 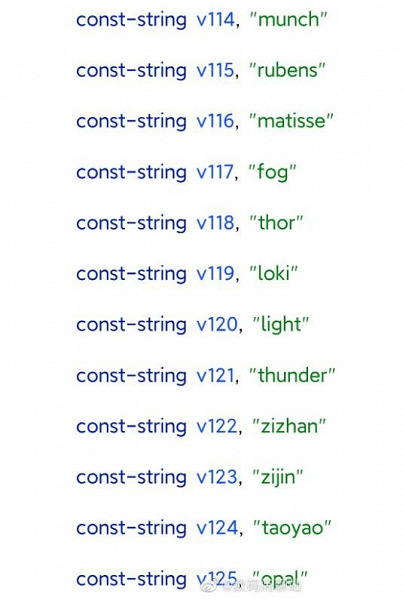 The next two models – thor and loki – are top devices that will be one step higher than Xiaomi 12. According to various rumors, these will either be models of the Xiaomi 12U line or Mix 5. Of course, they will be built on Snapdragon 8 Gen 1 and will receive better cameras than Xiaomi 12 Pro.