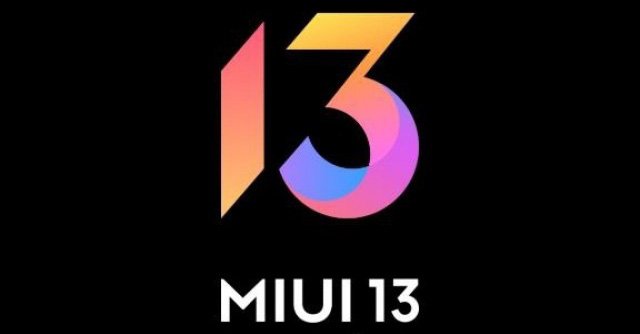 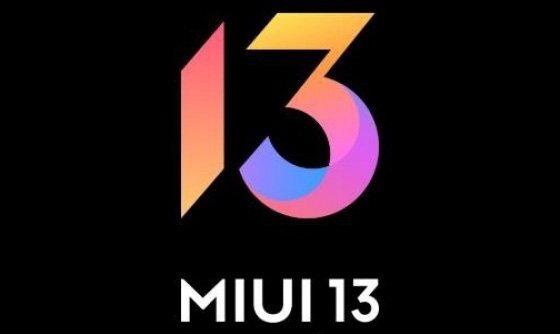 Xiaomi released a bulletin in which it reported on the development of MIUI for a number of its smartphones. So, it is reported that in connection with the upcoming big update, work on the beta version of the MIUI interface based on Android 12 for Redmi K40S has been suspended since September 23. This usually means that the company has launched work on a new OS for a specific smartphone – in this case, Android 13.

Work on the MIUI beta version for Redmi Note 11T Pro and Redmi Note 11T Pro + has also been suspended, but for a different reason – an unpleasant bug was found in the latest firmware version: the phone does not boot normally after a reboot. After the bug is fixed, work on the firmware will resume.

The good news is that the work on the internal beta version of MIUI based on Android 13 for Redmi K50 Pro has ended, the public beta version of the firmware for users subscribed to the beta testing program will appear in December as an over-the-air update.