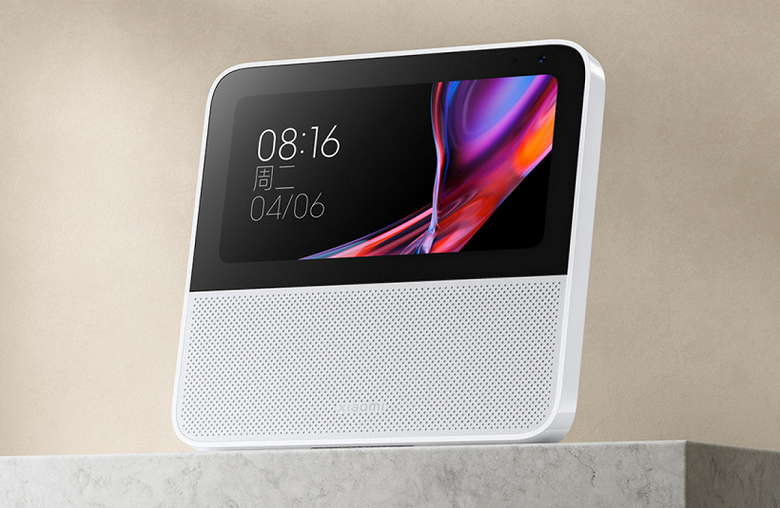 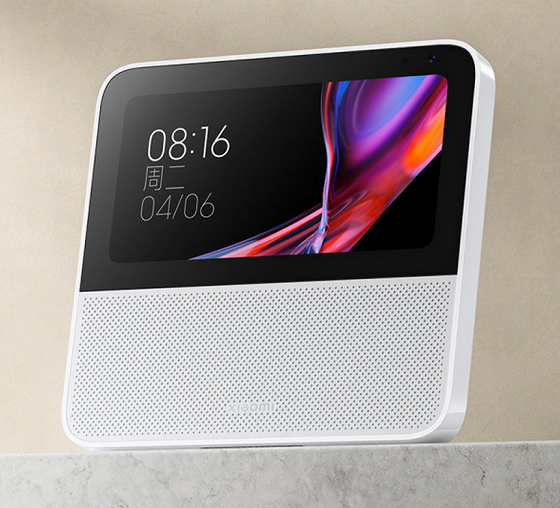 Xiaomi has released a cheap speaker with a screen

Xiaomi has introduced a device called Xiaomi Smart Home Screen 6, which is a smart speaker with a screen, as well as a gadget for controlling smart home devices.

Xiaomi Smart Home Screen 6 is equipped with a 6-inch screen. The top of the case is occupied by the screen, and below are the speakers. There is a shortcut button on the side of the device that allows you to mute the microphone so that the voice assistant does not respond to the user.

The 2MP front camera supports video calls and remote monitoring and is equipped with a physical shutter to protect user privacy. There is an adjustable stand on the back of the case.

Xiaomi Smart Home Screen 6 is priced at around $50.