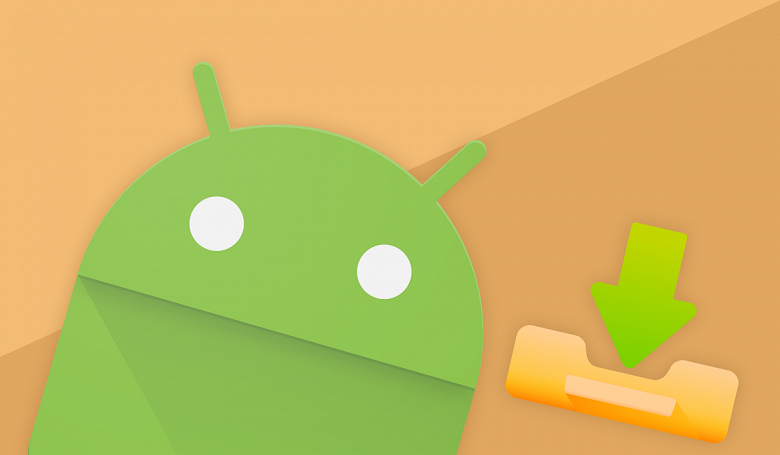 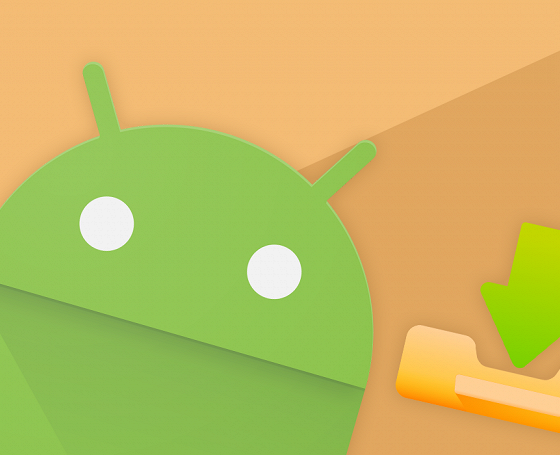 Xiaomi has proposed to ban the installation of APKs from third-party sources. Google reacted

As reported by Esper senior editor Mishaal Rahman, someone from Xiaomi came up with an idea that completely blocks the ability to copy and install APK files from third-party sources, since they may “may include some private resources.”

Instead, the Xiaomi developer suggests that the apps should only be available on Google Play or another trusted app store. Luckily, Google seems to be right against this proposal.

A Google employee pointed out a flaw in the Xiaomi engineer’s suggestion, which is that blocking the installation of APKs will only work on a regular (“custom”) build of Android. In such a situation, the Google employee claims, enthusiasts will simply install a debug build of Android and continue extracting the APK normally. Therefore, Google opposes Xiaomi’s protection method as it won’t actually protect anything.

Later, several other Google employees spoke out against the idea that the contents of the APK file may contain any personal data or resources.

Can an APK be considered private? I don’t think the contents of the APK should be expected to remain secret. I’m not sure why we even need this, and even if we wanted to, there’s really no way we can guarantee it, even with this change.

As we said before, Google is opposed to the idea of ​​banning third-party APK installations, which is a good sign for the open future of the Android app ecosystem.