Xiaomi has named the participants in the global MIUI 12.5 test

Xiaomi has named the participants in the global testing program for the MIUI 12.5 branded shell.

Xiaomi began accepting applications from those wishing to participate in the beta testing of MIUI 12.5 on the international market on February 3, a few days before the announcement of the global version of MIUI 12.5. Applications were accepted until March 1.

Hi Mi-fans, here is a list of pilot testers for all regions, firmware types and devices (Mi, Redmi, Poco). You can find your Mi ID using the search function. Thank”.

Not all applicants were included in the number of testers. In total, the list now includes more than 10 thousand participants. The list is available as an Excel file where you can check your Mi ID number. Within the framework of this program, European and global firmware are tested. The exact timing of the launch of testing has not yet been named. The program allows users of the following smartphone models: 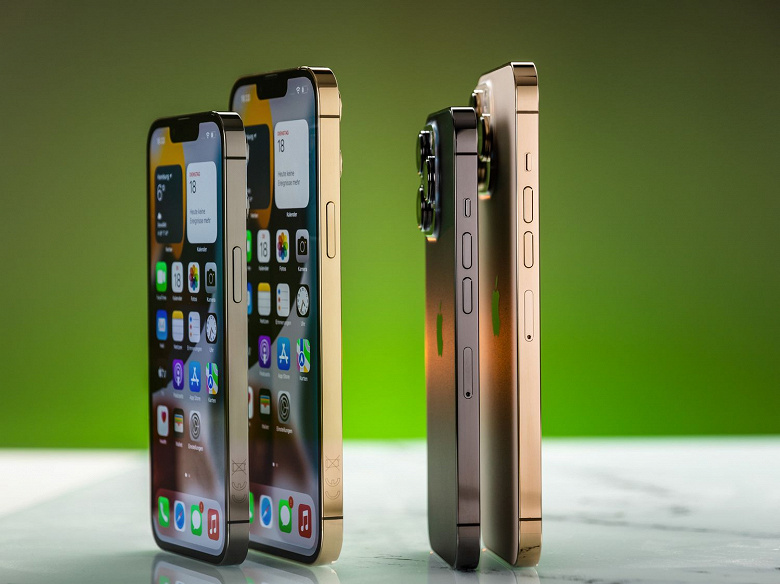 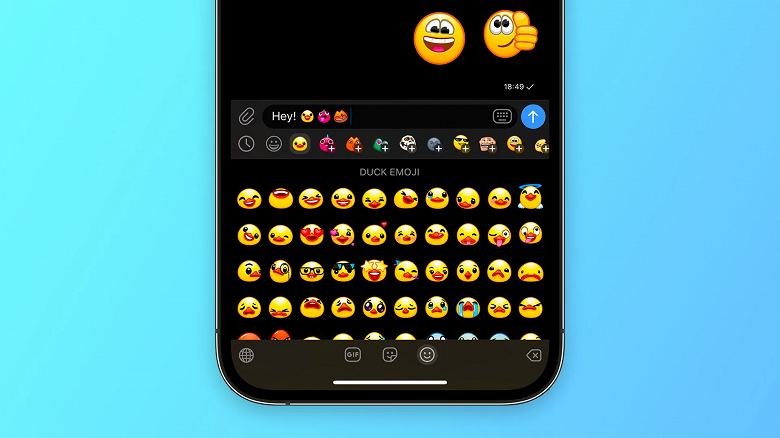 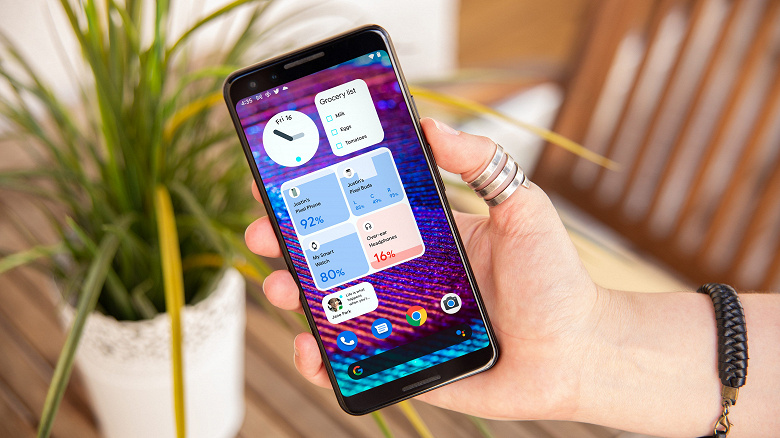 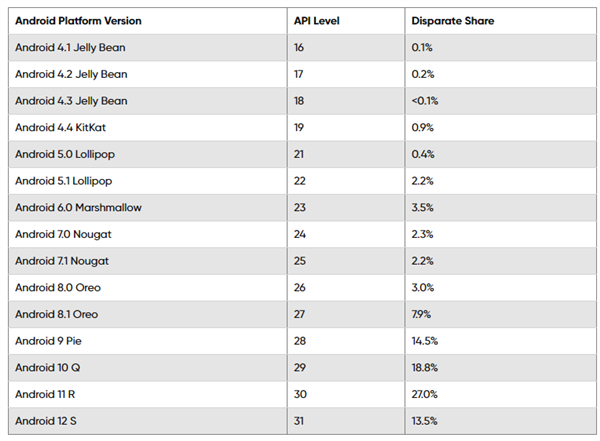 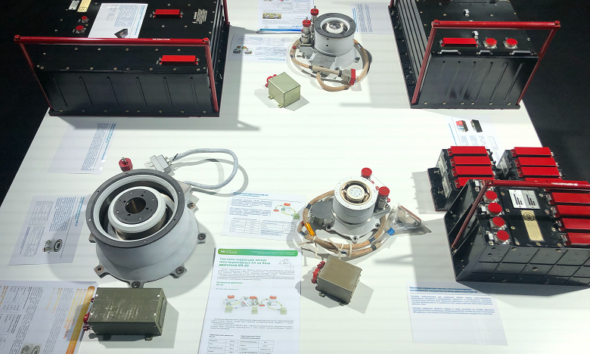