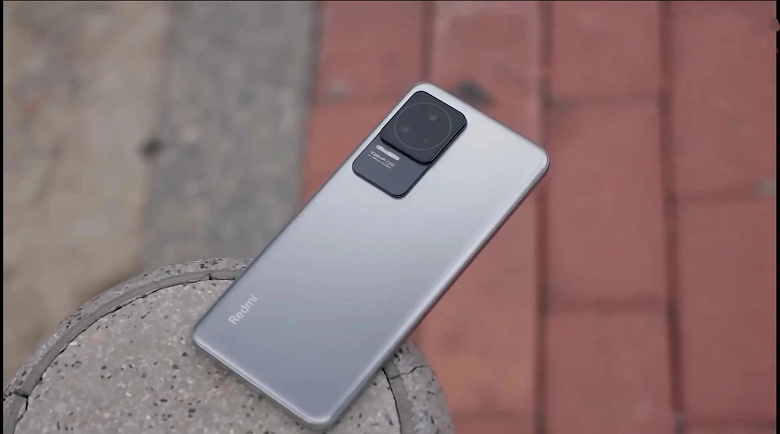 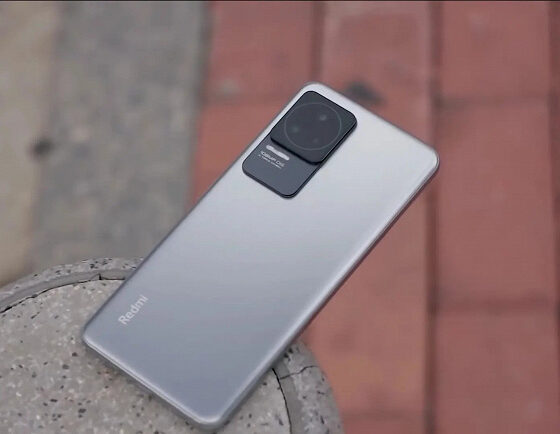 Xiaomi, but Redmi K20, K40 and K50 had such a camera. The new Redmi K60 is credited with a 48-megapixel sensor, but the platform will be the latest

Smartphones of the Redmi K60 line will be announced next month. According to well-known insider Digital Chat Station, the base K60 will get the new Dimensity 8200 SoC.

It hasn’t been announced yet, but the same source previously said that the platform will operate at up to 3.1 GHz, which is a lot for a non-flagship solution. The SoC itself will be announced on November 8th.

Interestingly, the insider claims that Redmi K60 will receive a 48 MP main camera. Actually, the K50 had the same camera, but it was the same for the K40 and K20, and only the K30 had a resolution of 64 megapixels. Considering the positioning and potential price of the Redmi K60, seeing the old sensor there is somewhat strange, and the companies have not released new ones with such a resolution for a long time. But the source says that the camera will have optical stabilization. 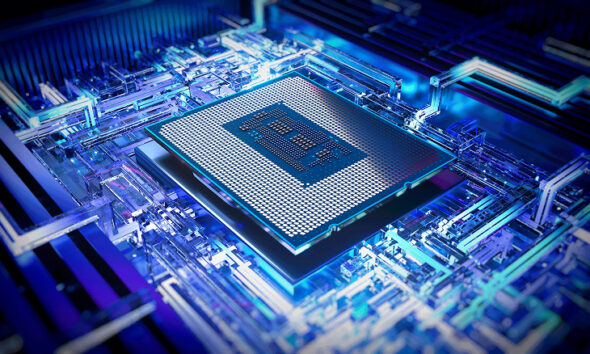 One Canadian retailer has revealed pricing for the Intel W790 motherboard for Sapphire Rapids processors, while another has unveiled ten...