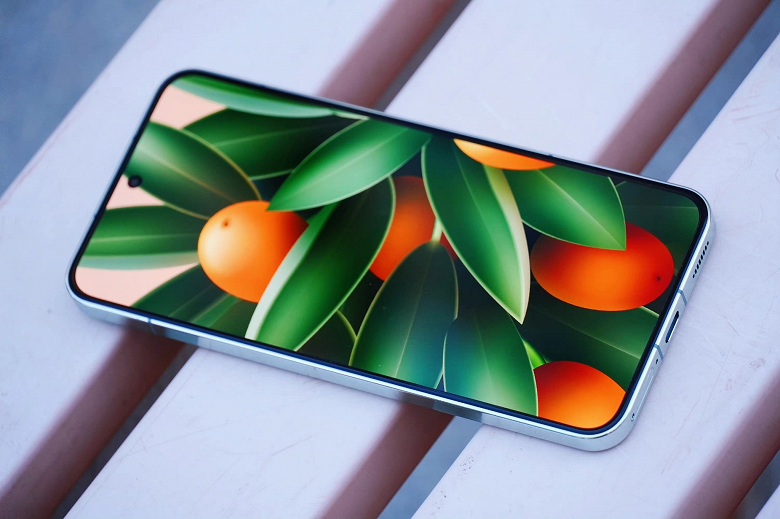 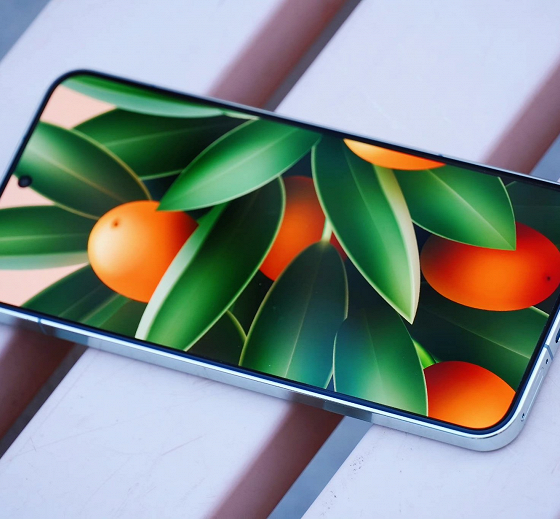 The well-known insider Ice Universe, who regularly shares exclusive information about the latest in the mobile industry, has published new live photos of the Xiaomi 13 smartphone.

He stated that Xiaomi 13 received the narrowest chin (bottom bezel) on the market, ahead of Samsung flagships, iPhones and other smartphones in this parameter. 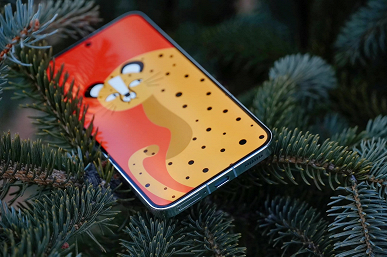 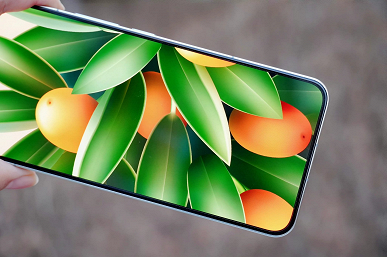 According to official reports, Xiaomi 13 has a custom-made high-quality OLED flat screen with a 1.61mm wide bezel on three sides and a 1.81mm wide chin, and an effective screen area of ​​93.3%.

The head of the company, Lei Jun, after the premiere of Xiaomi 13, announced that the Chinese manufacturer is going to release Xiaomi 13 in international markets in the near future. 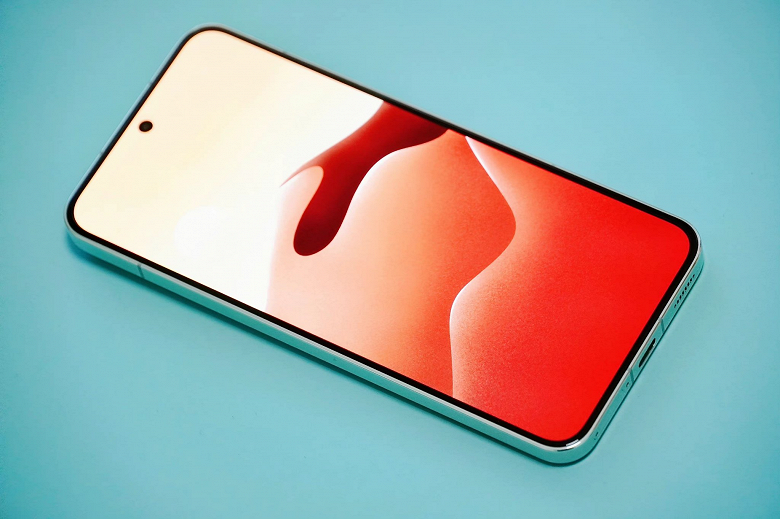