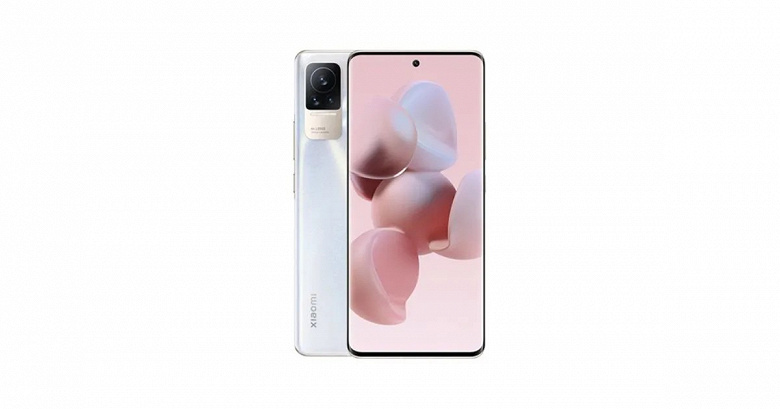 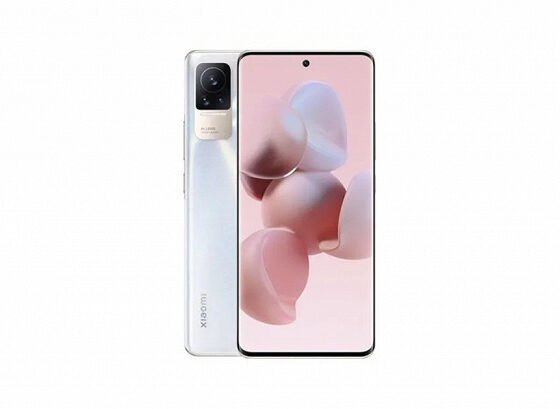 Xiaomi has already introduced the Xiaomi 13 and 13 Pro smartphones, now it is preparing for the announcement of their global versions, as well as the launch of the super-flagship Xiaomi 13 Ultra. However, there will be another model in the lineup.

Xiaomi 13 Lite has already appeared in the Google Console, thanks to which we now know some of its parameters and can evaluate the appearance.

With the latter, however, everything is not very good, since the Google Console always has very small images, but you can still appreciate the design.

As for the parameters, the novelty will receive a very rare Snapdragon 7 Gen 1 SoC, which, although it debuted back in May, so far, apparently, has registered only in the Xiaomi Civi 2 model. Actually, Xiaomi 13 Lite will apparently be a renamed version of Civi 2 with a slightly different design. The device will also receive 8 GB of RAM and a Full HD + curved screen.

If there are no changes regarding Civi 2, then we are waiting for the main 50-megapixel camera based on the Sony IMX766 and a 4500 mAh battery with 67-watt charging. But the 13 Lite’s single front camera hints that there may be other changes regarding the Civi 2, which has a dual camera.