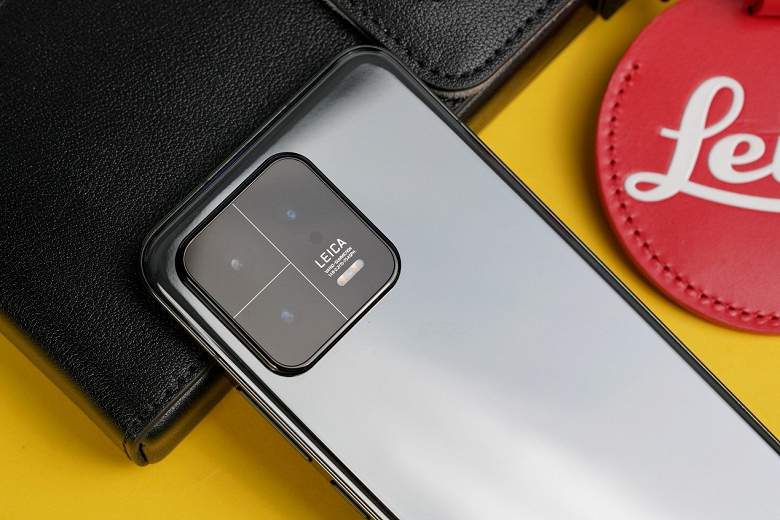 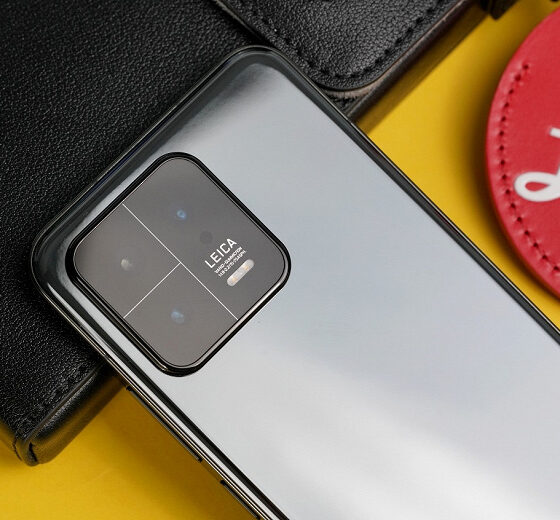 Today, Micron Technology officially announced that its LPDDR5X RAM with a peak speed of 8.533Gbps is installed in the latest Xiaomi 13 flagship smartphone.

Micron said that LPDDR5X RAM is designed for flagship smartphones, and its peak speed is 33% faster than the previous generation, LPDDR5. Recall that the record speed of LPDDR5 memory, recorded a year ago, was 7.5 Gb / s.

Previously, we published high-quality photos that for the first time show the black version of the Xiaomi 13 smartphone and the device package from all sides. Xiaomi top manager Zhang Guoquan said that in this generation he recommends the standard version of Xaomi 13, citing specific reasons. Today, several more photos were published that were taken on the camera of the flagship smartphone Xiaomi 13, as well as new live photos of the Xiaomi 13 smartphone.