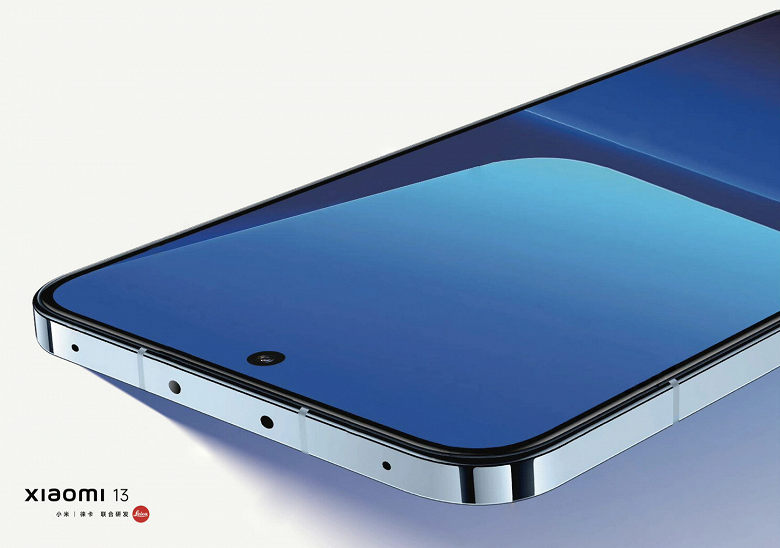 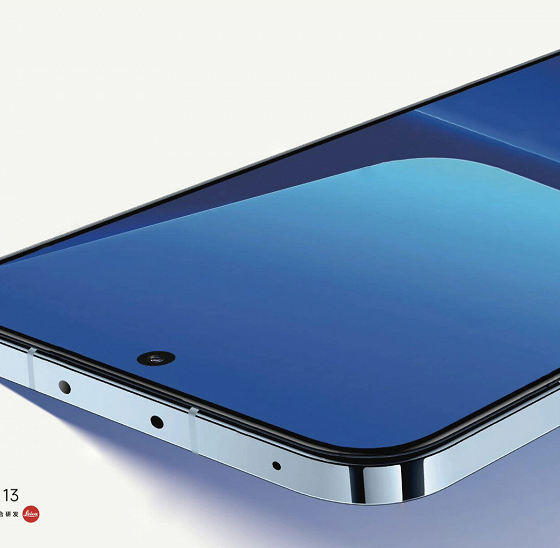 According to Mydrivers, the record-breaking narrow bezel of the Xiaomi 13 smartphone caused problems for screen protector and glass manufacturers, who, as always, started creating accessories even before the announcement of the new device.

Two sources that manufacture accessories at once confirmed that the Xiaomi 13 frame was too narrow. The problem manifests itself when using protective glasses or films with covers. The distance between the edge of the film/glass and the case is too small. As a result, the case prying off the edge of the protective film, which cannot stay in place.

According to official reports, Xiaomi 13 will have a custom-made high-quality OLED flat screen with a 1.61mm wide bezel on three sides and a 1.81mm wide chin, and an effective screen area of ​​93.3%. For comparison, the iPhone 14 has a bezel width of 2.4mm.

It is expected that the base model of Xiaomi 13 will be equipped with the flagship Qualcomm Snapdragon 8 Gen 2 single-chip system, and the main main camera will receive a 50 MP Sony IMX8 series main image sensor and an optical image stabilization system. The battery capacity can range from 4500 to 5000 mAh, the smartphone must support 120-watt charging.

Previously, Wang Hua, general manager of Xiaomi’s public relations department, told users of the Weibo social network what will happen to the person who stole the Xiaomi 13 Pro.