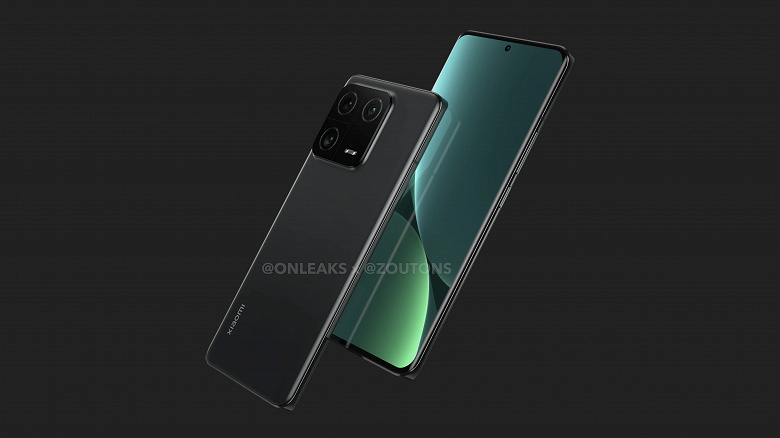 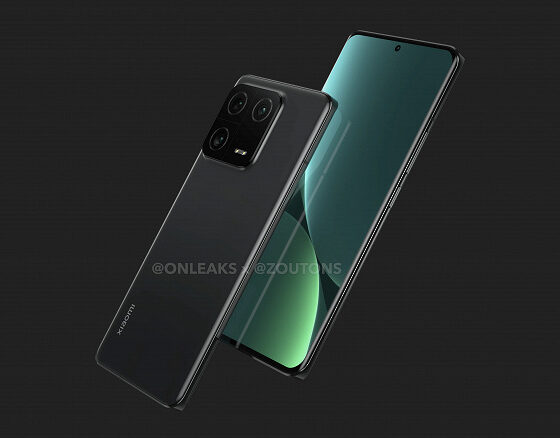 Xiaomi 13 and Xiaomi 13 Pro ready for global release? New flagships of the company are certified in Malaysia and India

Xiaomi 13 and Xiaomi 13 Pro were supposed to be presented on December 2, but this did not happen. The premiere is rumored to take place this week, but data from regulators in Malaysia and India indicate that Xiaomi’s new flagships may arrive in other countries soon after the home debut.

Xiaomi 13 Pro, marked with the catalog number 2210132G, lit up in the SIRIM (Malaysia) and BIS (India) databases. This is a fairly early certification for a device that hasn’t even officially launched in China yet. This gives hope that Xiaomi 13 and Xiaomi 13 Pro will go on sale outside of China earlier than their predecessors.

The regulators do not report any new technical details, but it is already known that Xiaomi 13 Pro will receive a 50-megapixel 1-inch optical format image sensor as part of the main camera, SoC Snapdragon 8 Gen 2, a 2K screen, a 4820 mAh battery with support for 120-watt charging, IP68 protection. Yesterday, data appeared on the cost of Xiaomi 13 and Xiaomi 13 Pro in China.