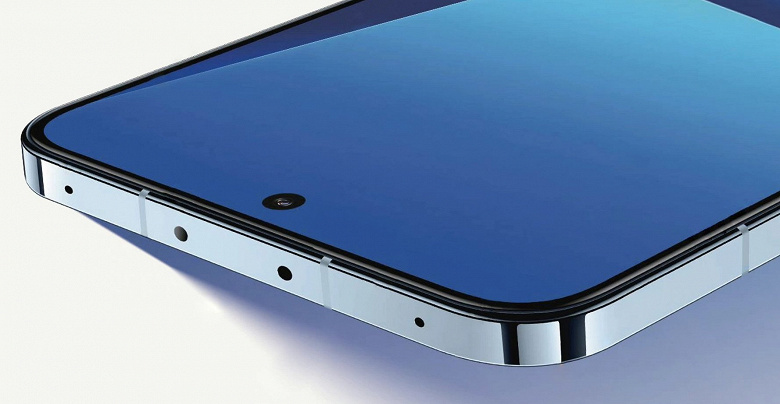 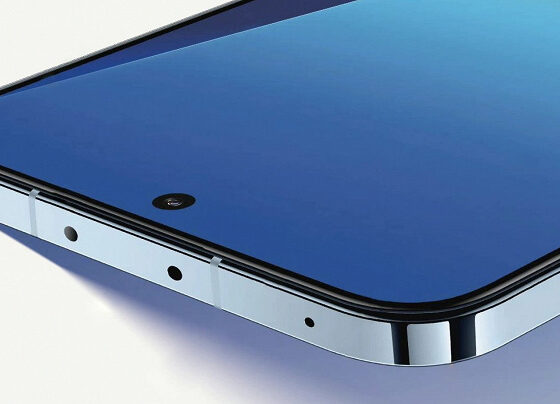 Xiaomi 13 and Xiaomi 13 Pro became hits even before the announcement: more than 340 thousand pre-orders were issued in the JD.com store alone

Compared with Xiaomi 12, the new flagship Xiaomi 13 will be greatly improved in terms of screen, performance and image. Lu Weibing, President of Xiaomi Group China, said that Xiaomi 13 is unmatched among standard flagships (we are talking about smartphones, which also include models with the Pro prefix).

Lu Weibing, President of Xiaomi China, pointed out that the GPU of the Snapdragon 8 Gen 2 single-chip system found in Xiaomi 13 is far superior to the Apple A16 GPU in iPhone 14 Pro and iPhone 14 Pro Max.

In addition, a purported price list for the Xiaomi 13 series was recently leaked on the Internet, which shows that prices will range from $615 to $925.