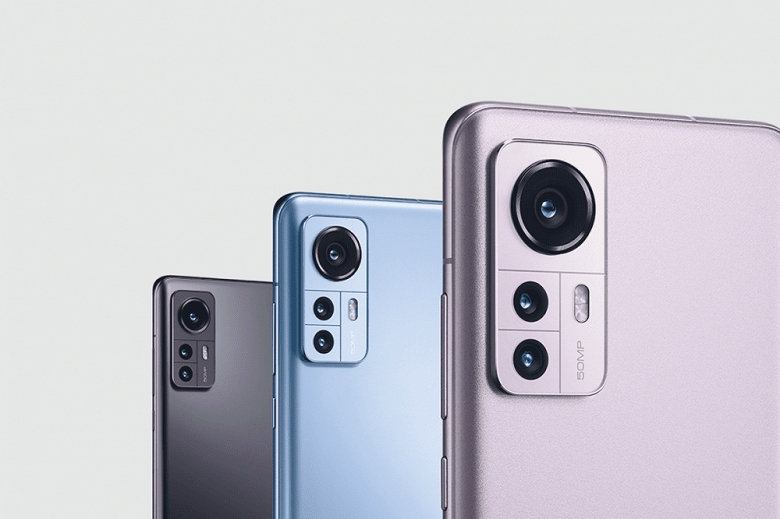 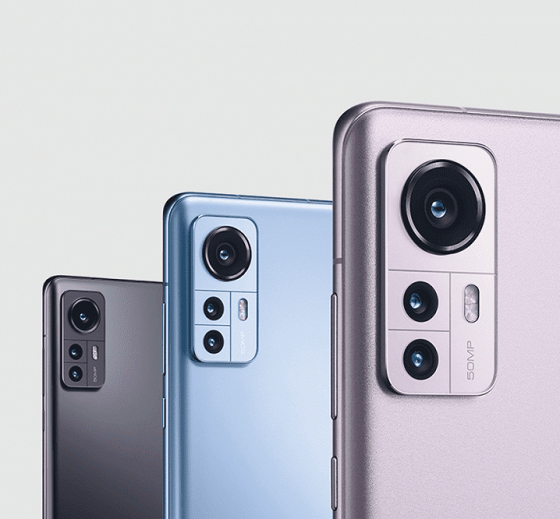 Xiaomi 13 and Xiaomi 13 Pro are ahead of schedule. Smartphones expected in November

There has been confirmation of previously published information that the Xiaomi 13 series of flagship smartphones will be released ahead of schedule, as early as November this year.

A well-known Chinese insider under the nickname Digital Chat Station confirmed that two models of this series are already being tested based on the current version of the Android 13 operating system. Development is ahead of schedule, so they will be presented a month earlier than last year’s Xiaomi 12.

Xiaomi 13 and Xiaomi 13 Pro smartphones should be built on the basis of the Snapdragon 8 Gen2 single-chip system, which should also be presented in November this year. Xiaomi 13 will be the first smartphone in the world to be equipped with this single-chip system. It will be manufactured by TSMC using a 4nm process. The platform will continue to use the “1 + 3 + 4” three-cluster architecture.

It is reported that Xiaomi 13 and Xiaomi 13 Pro will be equipped with high-quality 2K resolution screens, stereo sound, water resistance, multifunctional NFC, and a Leica camera.

Previously, Digital Chat Station confirmed that the finished prototype is made of ceramic material, which is superior in quality to previous ceramic cases of Xiaomi smartphones.