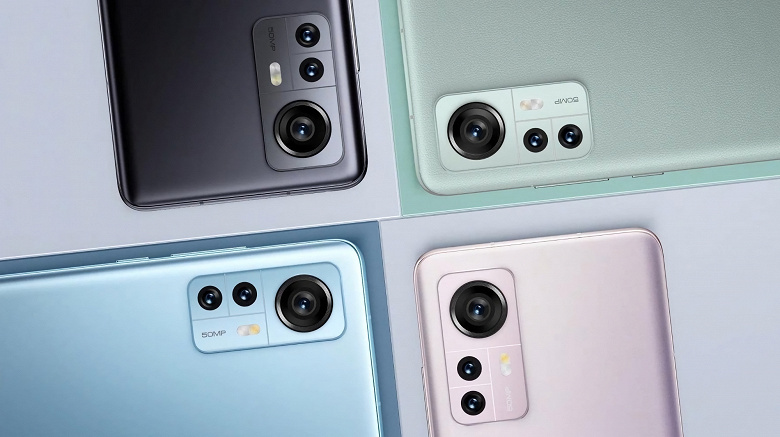 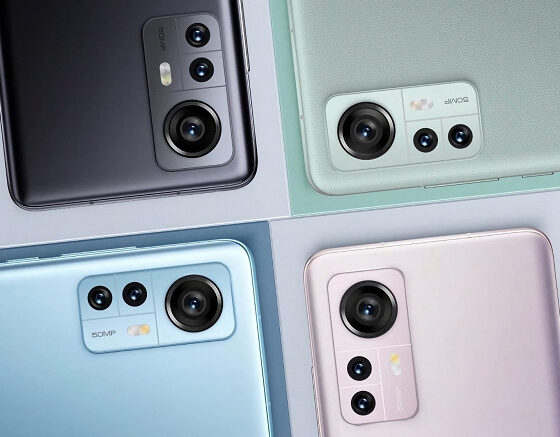 Xiaomi 12S will be the last compact flagship? Fans must vote

Xiaomi founder Lei Jun reposted a post from a Weibo social media user saying that there aren’t really that many compact flagships on the market.

The user said that the new Xiaomi 12S is really good, and if the fans do not support this model, then Xiaomi may abandon the idea of ​​releasing compact flagships in the future. Just like Apple did: all insiders confirm that there will be no mini model in the iPhone 14 line. The fact that the leader of Xiaomi duplicated this message suggests that the user’s assumption is close to reality.

There are only a few small screen flagships on the market this year, including the Xiaomi 12S, Xiaomi 12, Xiaomi Mi 12X, Samsung Galaxy S22, iPhone SE, and the upcoming Asus Zenfone 9.

Lei Jun said that it is not easy to create a high-end compact flagship. It is not only expensive, but also technically difficult. Taking Xiaomi Mi 12 as an example, he stated that compared to the previous generation, the total cost of Xiaomi Mi 12 has increased by 61%.

To make a full-fledged compact flagship, Xiaomi redesigned the motherboard and made it in the form of a “sandwich”, which increased the cost by 25%. The cost of the new cooling system increased by 22%. To increase the capacity of the battery in a small package, a new generation of lithium-cobalt-oxide batteries is used, which are 14% more expensive.