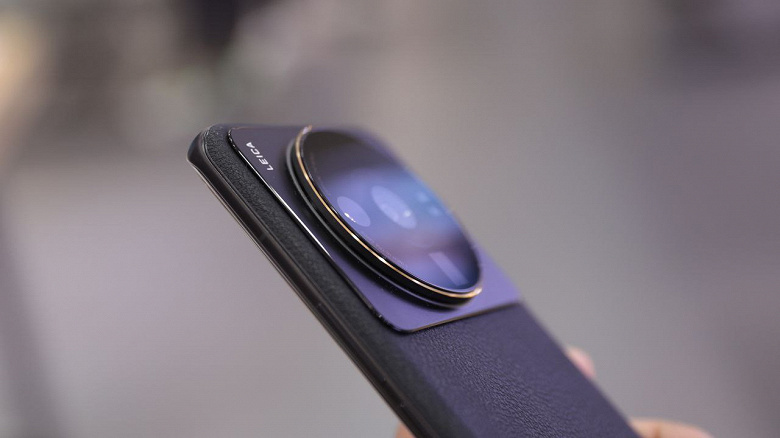 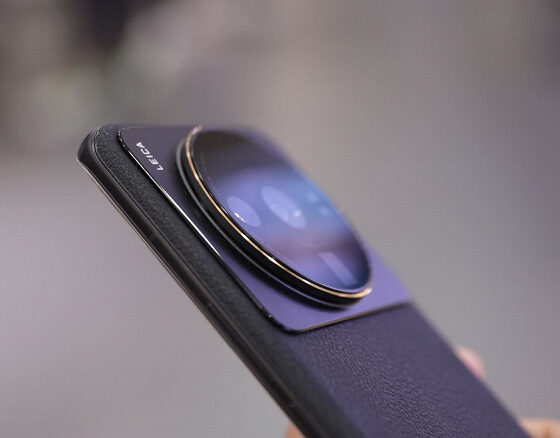 The Xiaomi 12S Ultra is powered by the Qualcomm Snapdragon 8 Plus Gen 1 mobile platform and features an OLED screen that has been called Xiaomi’s best and most expensive 2K screen to date.

But the main feature of the smartphone is its camera, created in collaboration with Leica. A huge round module has been created for the main camera, which protrudes strongly above the surface of the rear panel. 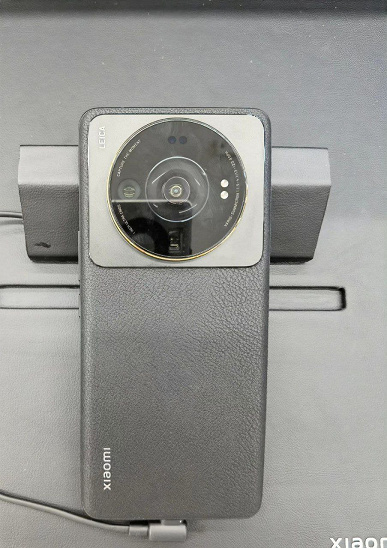 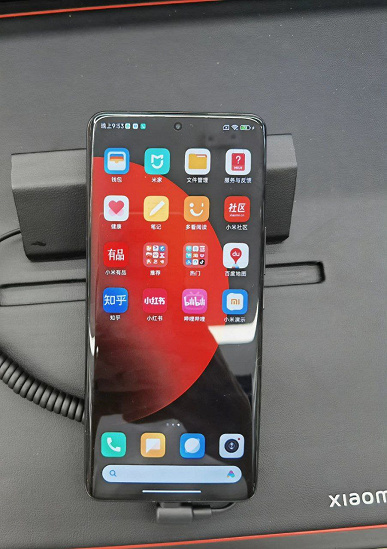 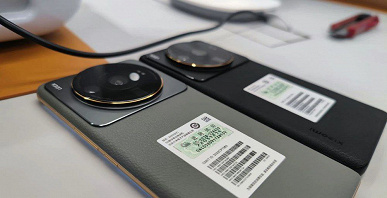 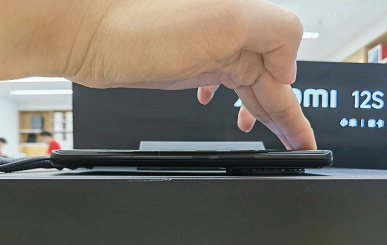 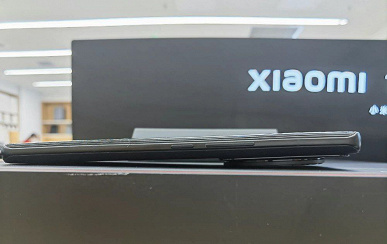 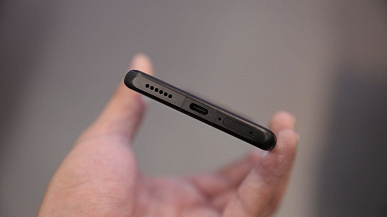 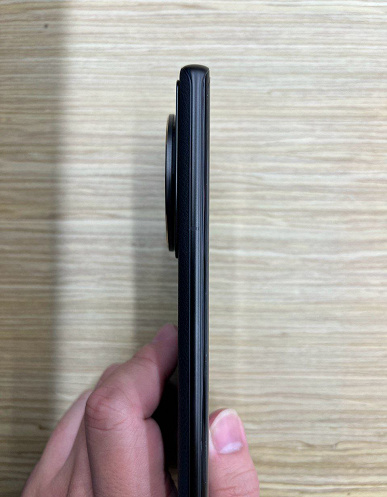 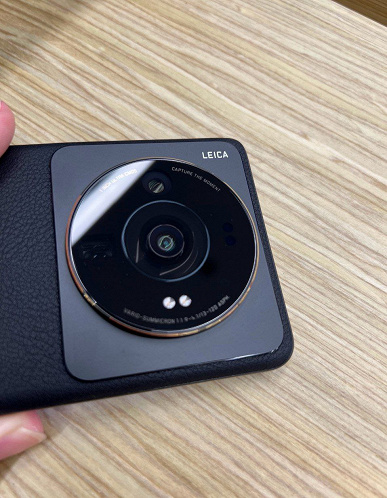 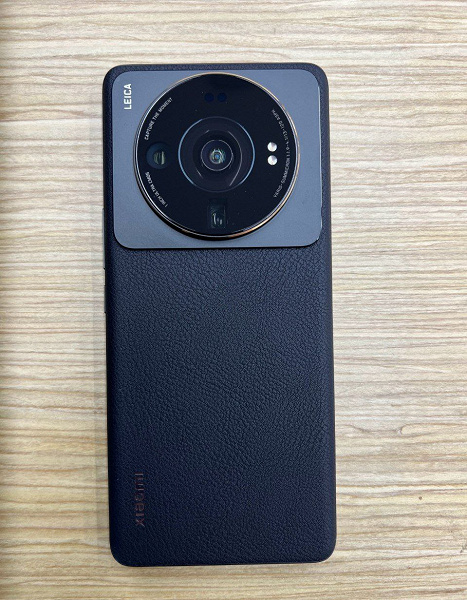 How the Xiaomi 12S Ultra camera shoots in reality, you can see in the previous post.

Unfortunately, this smartphone will not be released outside of China. 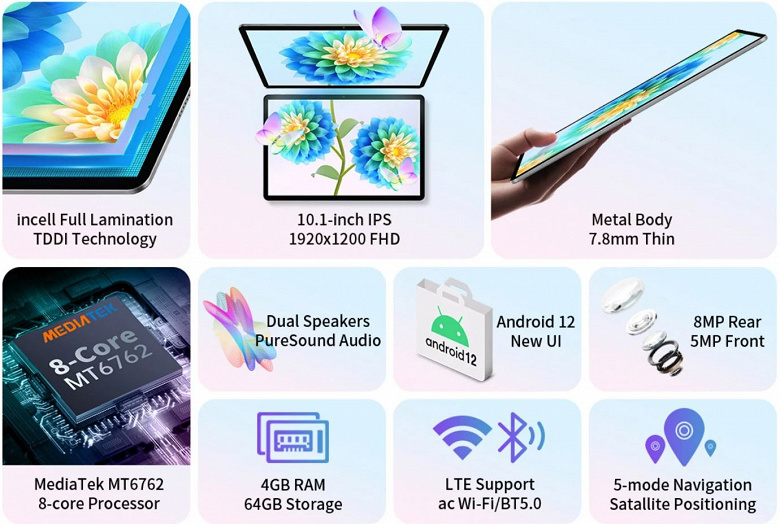 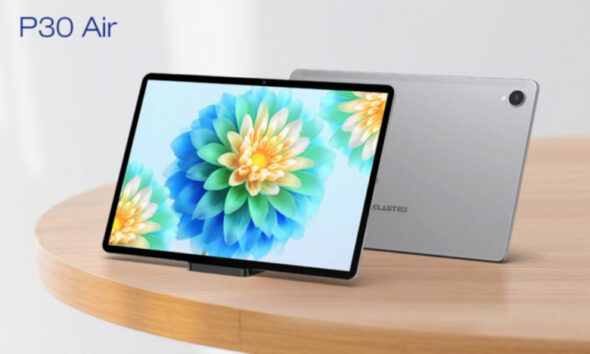