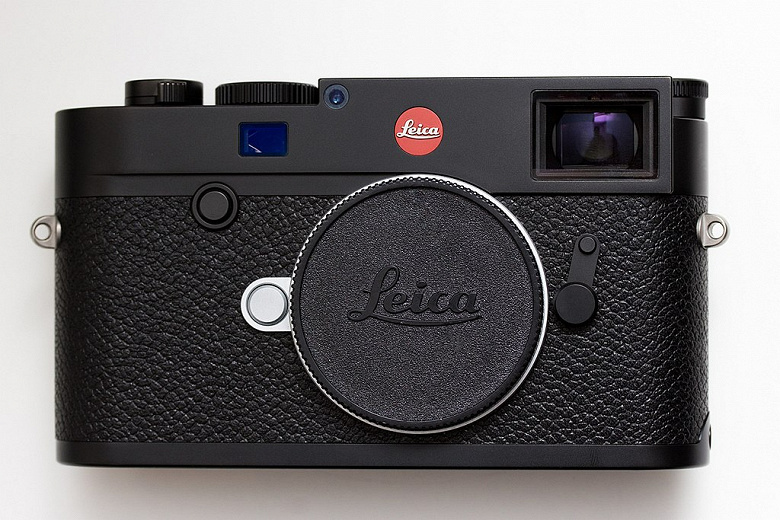 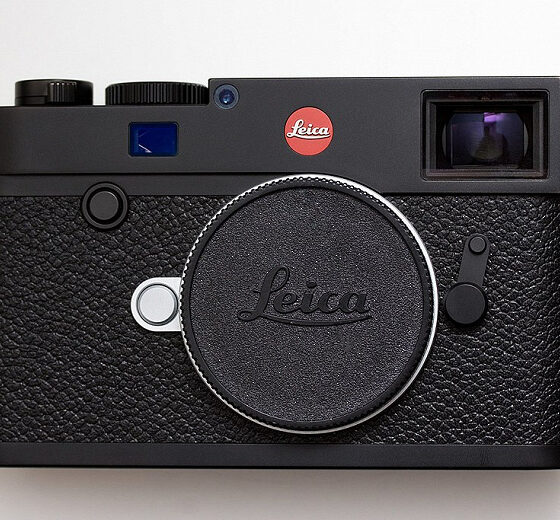 Xiaomi 12S Ultra was compared with the Leica M10 full-frame camera. The result was unexpected

Photo on Xiaomi Mi 12S Ultra – on the left

You can watch the video comparing Xiaomi 12S Ultra with Leica M10 here.

Today, the founder of Xiaomi, Lei Jun, said that the 120x zoom in the camera of the flagship smartphone Xiaomi 12S Ultra is the highest quality among such optics of modern mobile phones.