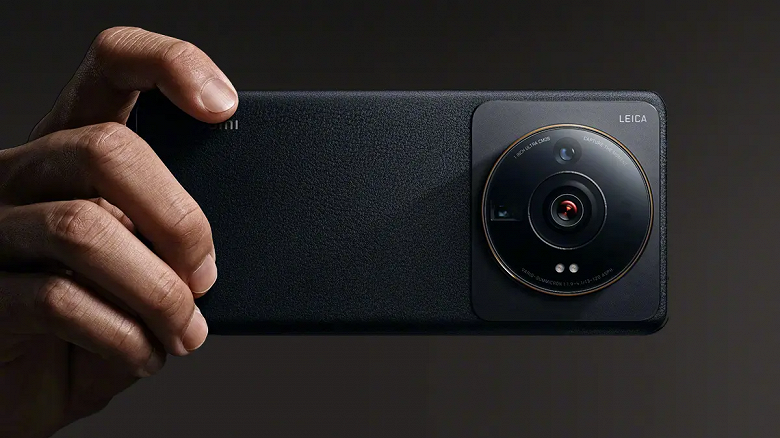 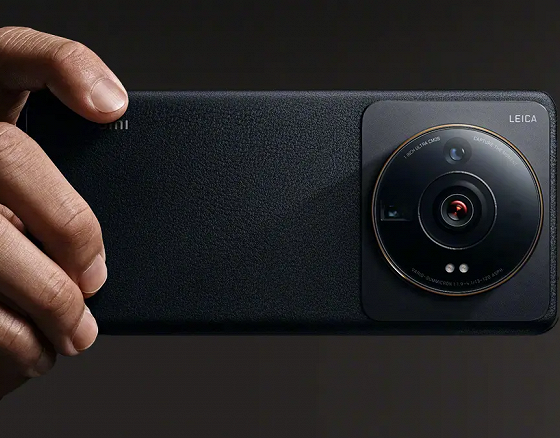 The recently released Xiaomi 12S Ultra received Surging P1 and Surging G1, which can extend battery life and greatly improve charging efficiency. However, during a fresh disassembly, it turned out that the Xiaomi 12S Ultra actually has a Surging C2 processor, which is hidden in the middle of a two-layer motherboard and is difficult to see at a glance.

That is, in Xiaomi Mi 12S Ultra, for the first time, three chips of Xiaomi’s own design are used. At the time of the presentation, Xiaomi did not mention Surging C2 at all, while rumors about this processor have been around for quite some time. It was mentioned in the MIUI code associated with the Xiaomi Mi 12 Ultra back in May of this year. 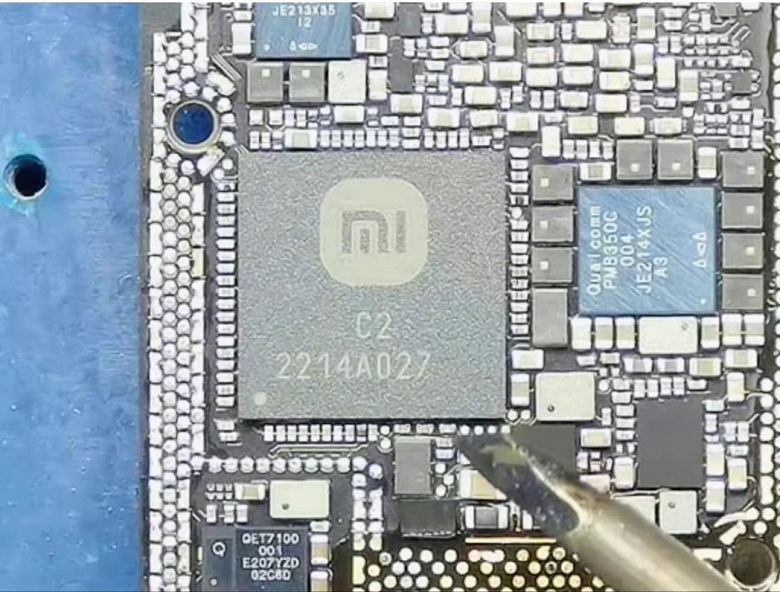 Chinese insider Ice Universe, who leaked a lot of reliable information about different smartphones, commented on this:

The Xiaomi 12S Ultra has an easter egg which is the Xiaomi C2 processor responsible for image processing, but it is not currently enabled. Xiaomi is doing final testing and will then turn it on with a software update.