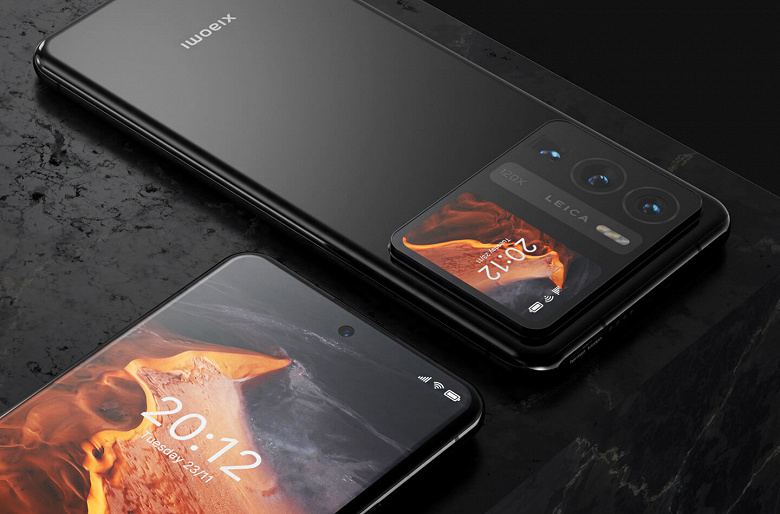 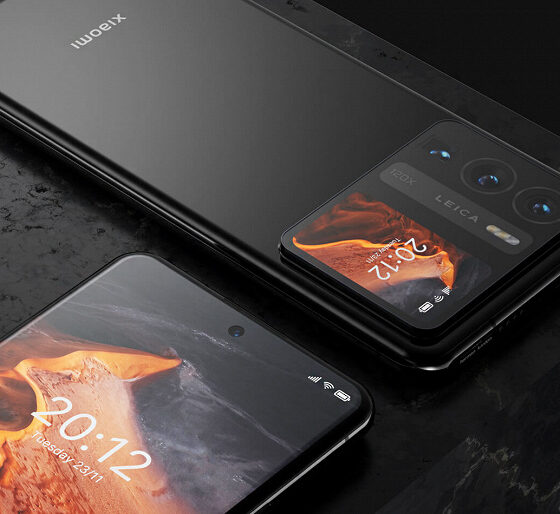 Verified insider Digital Chat Station has released new details about Xiaomi’s flagship smartphone 12 Ultra, confirming that Xiaomi has teamed up with Leica to develop the phone’s camera system, so it should top the DxOMark rankings upon release.

Recall that Xiaomi Mi 11 Ultra, released a year ago, still ranks second with a score of 143 points, second only to the Huawei P50 Pro camera phone, which was released in June and scored 144 points.

Xiaomi 12 Ultra should receive three modules, including a wide-angle main camera, an ultra-wide angle and a periscope camera. In terms of configuration, this is the same set as Xiaomi Mi 11 Ultra, but it is obvious that Xiaomi 12 should receive various hardware and software improvements.

The Xiaomi 12 Ultra is expected to feature a Samsung-made 2K OLED display with a punch-hole for the selfie camera at the top center of the screen. The phone will support 120-watt wired and 50-watt wireless charging, and will also get high-quality stereo speakers.

Previously, Digital Chat Station was the first to accurately announce the characteristics and release dates of Redmi K30, K40, Xiaomi Mi 10, Xiaomi 11, and also regularly publishes information received from its own informants in the research and development departments of various companies.

A few days ago, it was reported that the release of the Xiaomi 12 Ultra was delayed until the second quarter of 2022.