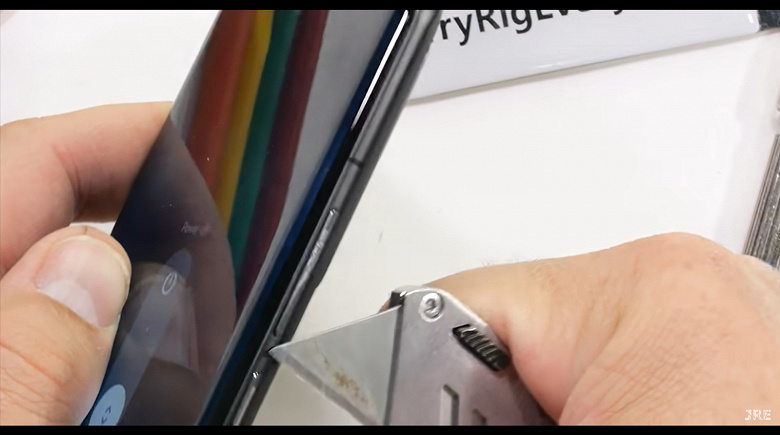 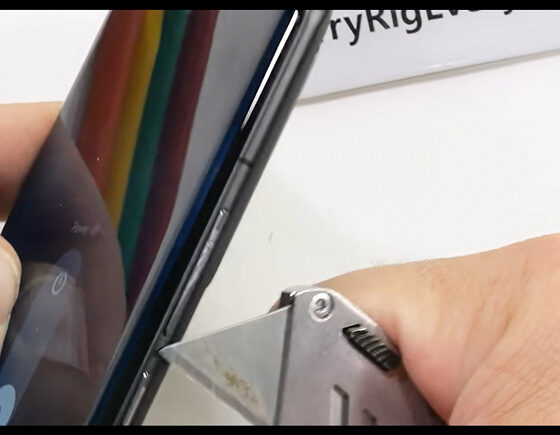 Xiaomi 12 Pro turned out to be much stronger than OnePlus 10 Pro. It has successfully passed the bending test

Zach Nelson, known on YouTube under the nickname JerryRigEverything, tested the flagship smartphone Xiaomi 12 Pro. Zach’s tests are specific – he scratches the glass of the screen, sets it on fire, checks the back panel for scratch resistance, and ends with a bend test. The latter became a stumbling block for OnePlus 10 Pro – the smartphone simply broke in the hands. Therefore, the blogger approached the Xiaomi 12 Pro test with caution.

In scratch tests, the Xiaomi 12 Pro performs on par with other flagships: Gorilla Glass Victus is certainly scratched, but by fairly hard objects. By the way, a protective film is applied to the screen from the factory. The global Xiaomi 12 Pro also comes with a protective silicone case and a 120W power supply. Blgger appreciated the charging speed, the battery charge is growing right before our eyes.

The aluminum frame scratches easily, but it is quite strong. The back panel is scratched much easier than the screen glass. But the most important thing is the bending test, and Xiaomi 12 Pro coped with it. During the application of maximum effort, something crackled and creaked inside, but the device retained its shape and performance. For which he received praise from Zach.