At the moment, Xbox Series X boasts faster loading times compared to its main competitor, the PlayStation 5. But first of all, this applies to those projects that were released on previous generations of consoles.

On the information portal GameSpot, they compared the speed of internal solid-state drives of the new consoles, but decided to choose games that have backward compatibility as a “benchmark”.

The list of projects includes Batman: Arkham Knight, Destiny 2, Final Fantasy XV, Monster Hunter World, and Red Dead Redemption 2. GameSpot staff measured the loading speed of each of the above games, as well as the time it took to load the level itself from the game menu.

Nine out of ten times the Xbox Series X was faster. The only exception was the download of Red Dead Redemption 2, where the PlayStation 5 beat its rival in speed. In some games, the time gap was quite high. For example, Destiny 2 loaded 16 seconds faster on Xbox Series X.

“Personally, I have just crazy freezes in games.” Gamers are massively complaining about the big Windows 11 update 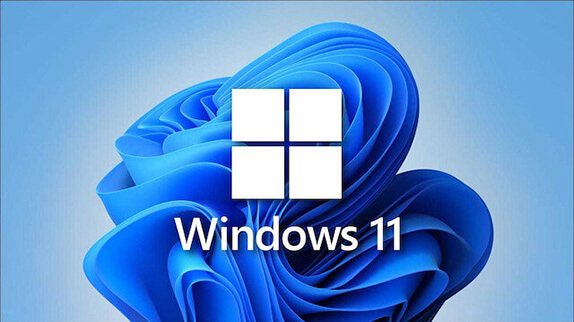 Microsoft wouldn’t be itself if Windows 11’s first major update – Windows 11 2H22 – turned out to be hassle-free. Users (and especially gamers) faced a lot of difficulties after installing the update. Most frequent complaints — on the drop in frame rate in games (this is especially true for Nvidia 3D accelerators), the slowdown of the OS itself, and the blue screen of death.

The largest American form of Reddit is full of resentment. “Personally, I just have crazy freezes in games. Removed the update – it became much better”, wrote one Reddit user.

Another commenter noticed significant FPS drops immediately after the update. According to him, it became impossible to play, while he has a fairly powerful hardware, and before the update of the operating system, there were no problems with games.

A third forum member notes that the same problems were observed in the Windows 22H2 beta version three months ago. The user thought that everything would be fixed in the final version of the update, but this did not happen. “Thank you for wasting another hour of my time“, — wrote a disgruntled Reddit user, referring to Microsoft. By the way, he noted that after installing Windows 22H2, even scrolling the page in the browser turns out to be “twitchy”.

After installing Windows 22H2, there are also problems with sound. A variety of games slow down, including relatively undemanding ones like Call of Duty. Nvidia has joined the investigation and is asking users to submit more data. It is possible that soon the company will update the GeForce driver specifically taking into account the problems identified in Windows 22H2.

For now, everyone has the same recommendation. — do not install the update, and if it is already installed — roll back. 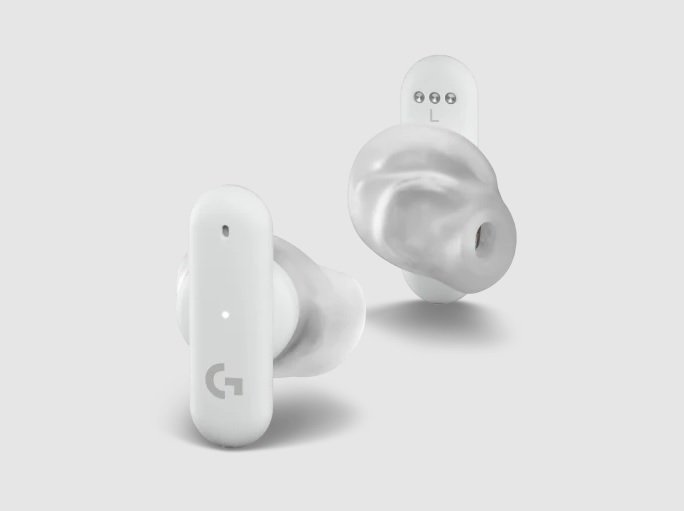 Logitech introduced the G Fits wireless headphones. They are positioned as a gaming solution and support not only a Bluetooth connection, but also Lightspeed high-speed wireless technology.

An interesting feature of the device is the ability to take the shape of the ear of its owner. Thanks to Lightform technology, G Fits silicone eartips “melt” and fill the space of the ear, taking on its individual form. You can control the process through a special application, you only need to adjust the shape of the ear pads once. As a result, the headphones provide high-quality protection against external noise, and also will not fall out. 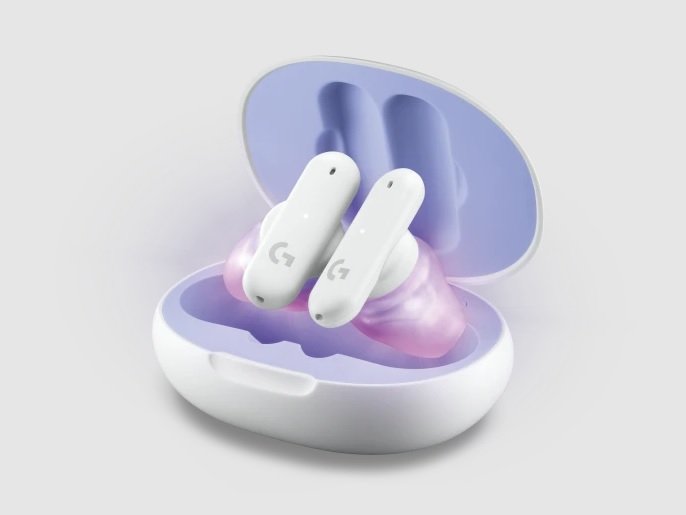 Logitech G Fits have seven hours of battery life on a single charge when connected via LightSpeed ​​and ten hours when using Bluetooth, with the charging case extending that time by eight and twelve hours, respectively. Speech clarity is ensured by two microphones in each earpiece. The model is available in black and white. The Logitech G Fits will be available in October for $229.99.