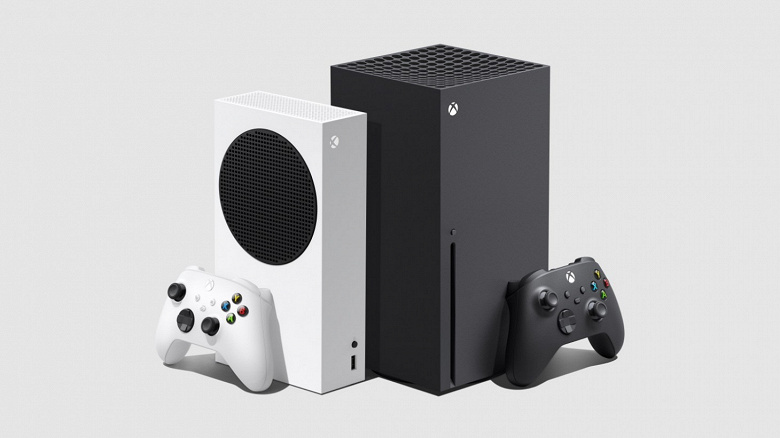 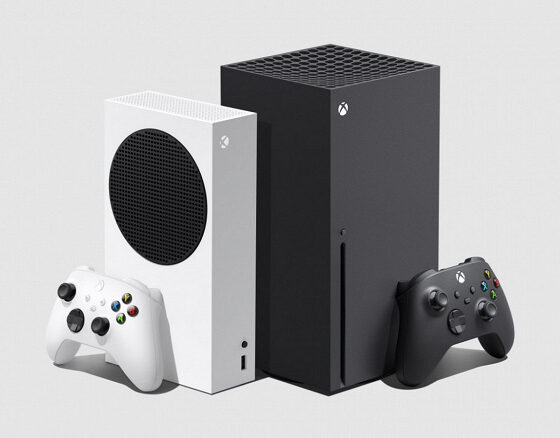 After more than a year and a half since their launch, the Xbox Series game consoles have finally managed to outdo their competitors and become the top-selling consoles on the market.

Thanks to the high availability of Microsoft consoles in March, the Xbox Series was the market leader for the entire first quarter, surpassing both the PlayStation 5 and the Nintendo Switch, according to the NPD Group. However, only in terms of money. In quantitative terms, the Nintendo console still remained unattainable.

Also last March was the best for the Xbox in 11 years, which indicates a successful current generation of consoles.

At the same time, analysts note that while Microsoft did have excellent shipments in March, they were only able to meet part of the demand. That is, if there was no shortage of consoles, sales would be even higher. But this applies to all current set-top boxes in the last year and a half.