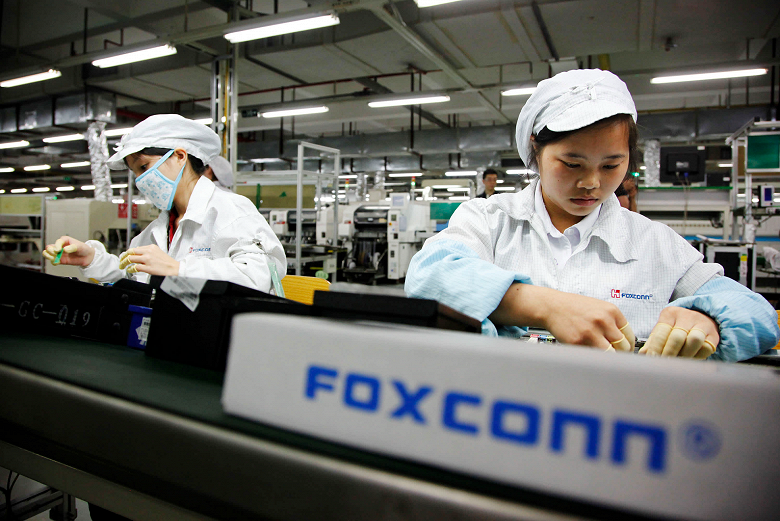 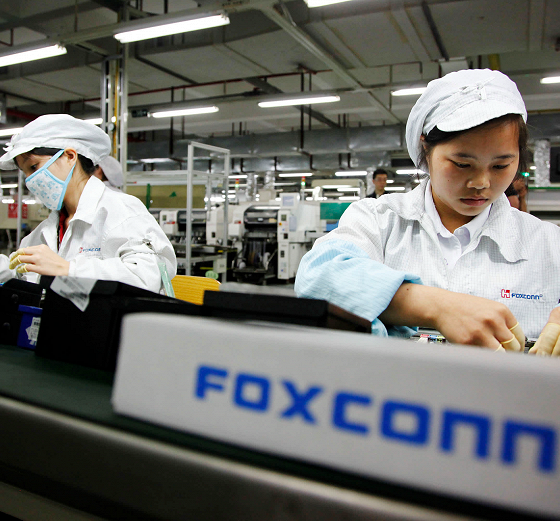 The Taiwanese government said it would fine Foxconn, the world’s largest contract electronics manufacturer, for its unauthorized investment in a Chinese chipmaker.

Foxconn, a major iPhone maker, said in July that it is a shareholder in Chinese chip conglomerate Tsinghua Unigroup. Foxconn said late last week that its China subsidiary had agreed to sell its entire stake in Tsinghua Unigroup.

Taiwan’s economy ministry said in response that its investment commission, which must approve all foreign investment, will ask Foxconn for a “full explanation” of the investment on Monday.

“As for the fact that the investments were not declared in advance, the amount will still be calculated according to the formula and the fine will be imposed in accordance with the law,” the ministry said in a statement.

Reuters sources added that Foxconn did not seek Taiwanese government approval before making the investment, so officials believe it violated a law governing self-ruled Taiwan’s relationship with China, which claims the island belongs to it.

Taiwanese law states that the government may prohibit investment in China “for reasons of national security and industrial development.” Violators of the law can be repeatedly fined until corrections are made. 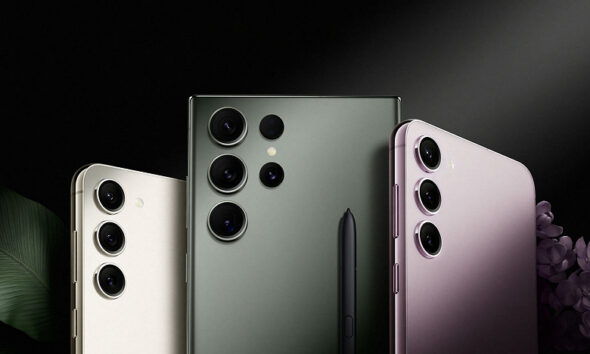 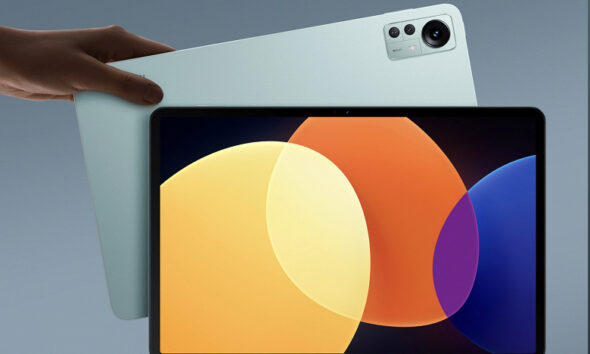