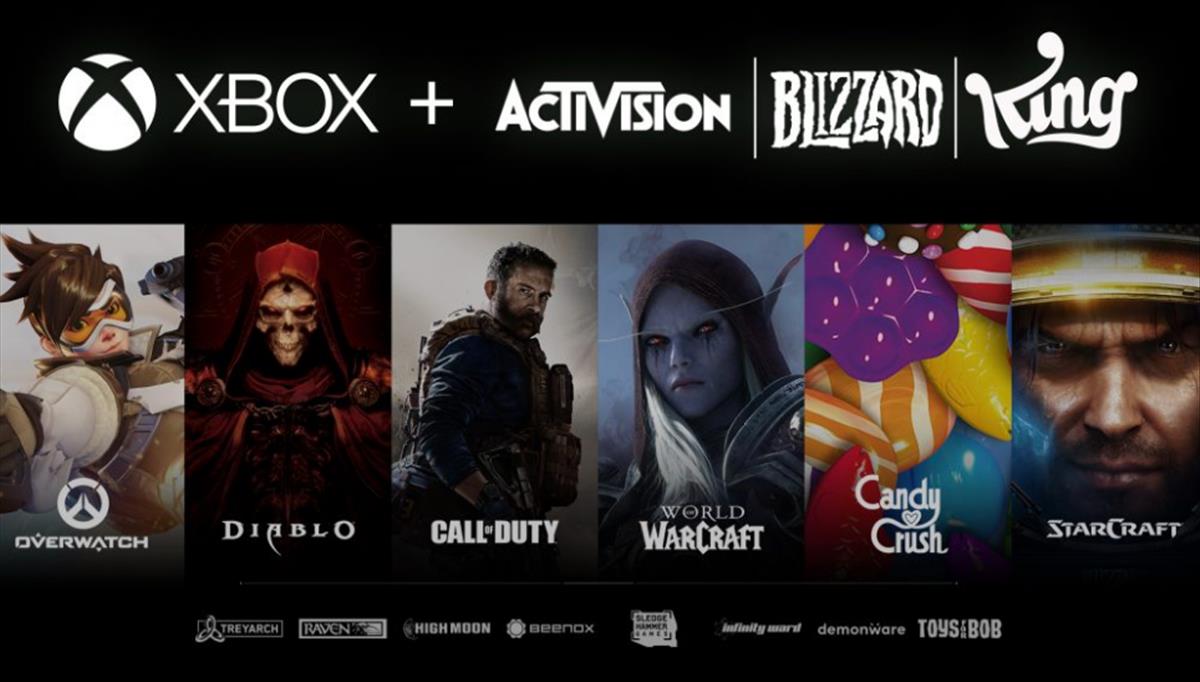 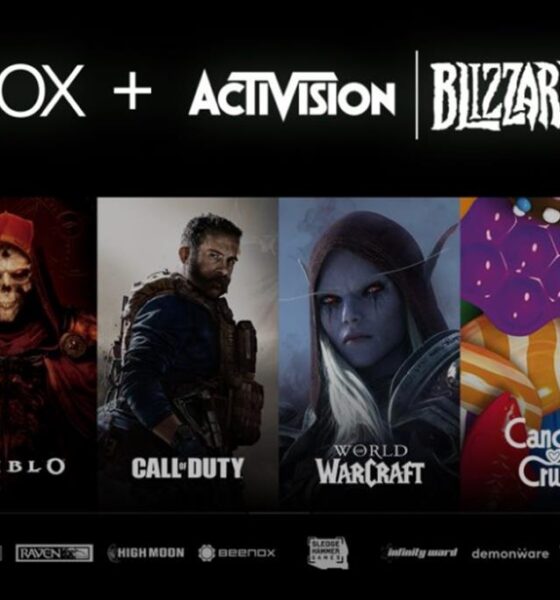 World of Warcraft and Call of Duty will belong to Microsoft, as it will buy Activision Blizzard for almost 70 billion dollars

Microsoft will pay 68.7 billion dollars to buy Activision Blizzard, which means that they can now proclaim themselves owners of great titles in the world of video games, such as ‘Call of Duty’, ‘Diablo’ and ‘World of Warcraft’.

At the moment it is an intention to buy, since the proposal has to be approved by antitrust agencies, but it is clear that it is a great bet for Microsoft to continue to reign in the world of video games (it will only lose in income for Sony and Tencent).

It will pay $95 per share to get many titles that can be included in Game Pass, and leaving on the table the possibility of making the next Activision games only for PC and Xbox.

The CEO of Activision will not change, it will continue to be Bobby Kotick, an executive who, at the moment, is facing accusations regarding cases of harassment and mistreatment. The Wall Street Journal reported that Kotick had known for years about allegations of sexual misconduct at his 10,000-employee company but did not act.

The controversy of the CEO’s situation was so great that at the time from Xbox they were analyzing whether they would continue working with Activision Blizzard or not, apparently the adjustments they were making were more related to the purchase of the company, for what is done weird that he’s still the CEO.

When the purchase is approved, the CEO will be Phil Spencer, the CEO of Microsoft Gaming.

For players, this purchase represents some changes, since we will be able to access Activision titles from anywhere through the cloud (it will come to Game Pass, just as it happened with Bethesda games after the purchase that Microsoft also made) .

It is believed that the purchase will only be closed in 2023, so for now everything remains the same.