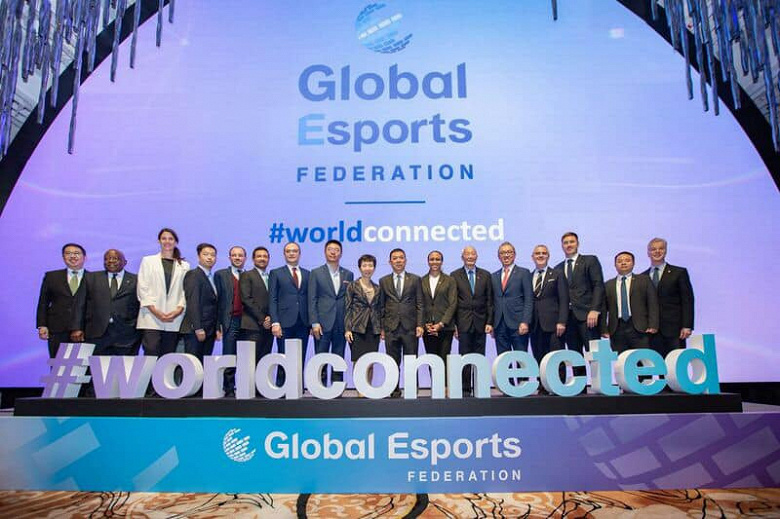 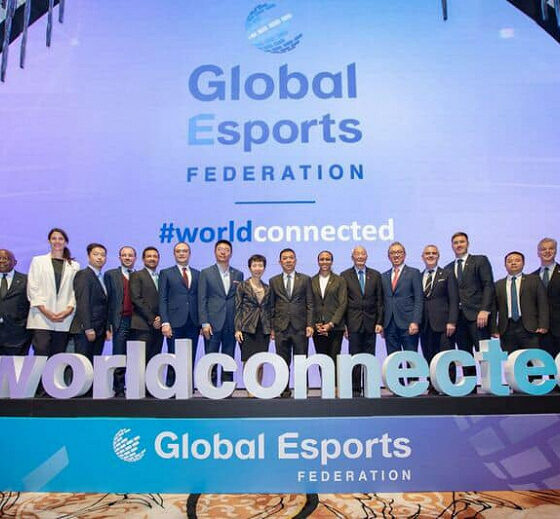 The Global Esports Federation (GEF) has formed the “Metaverse Council” to focus on shaping initiatives to develop the virtual space.

The board was chaired by Flare Internet Protocol CEO Hugo Philion. Filion sees great promise in integrating esports into the metaverse.

“Esports represents limitless potential and a whole world of possibilities for blockchains. I look forward to working with the team, empowering individuals and communities to better control their collective futures and experiences, and interacting with each other in ways that were previously not possible,” said Hugo Filion.

Council Vice Chairman Melvin Kuek noted that there has been a lot of debate around the concept of the metaverse and whether it will be well received by the gaming community in the long term. 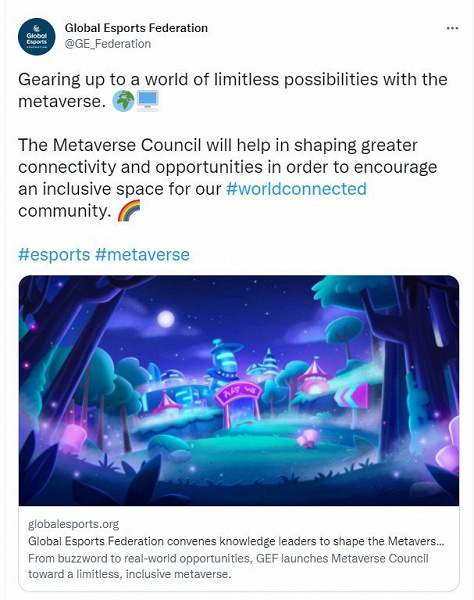 It is understood that the GEF will promote the introduction of blockchain and NFT into new games and greater integration of the entire gaming industry into the metaverse. At the same time, not all game studios are ready to implement blockchain and NFT in their products. In April, one of the largest developers, Activision Blizzard, announced that it has no plans to add support for collectible tokens in games yet. However, it is possible that the company’s position will change after it becomes part of Microsoft. The latter, as we know, already has a large “almost metaverse” – Minecraft.