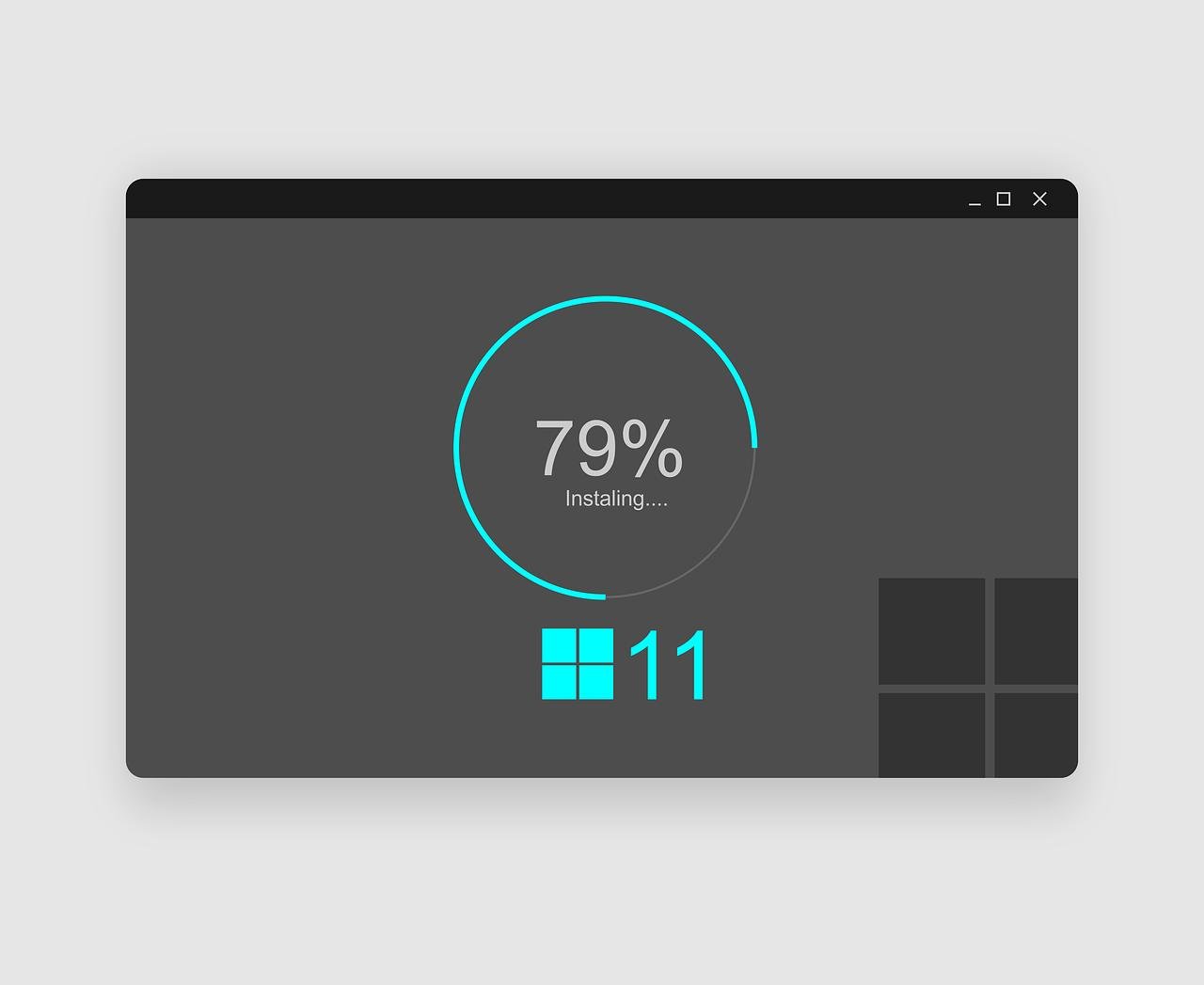 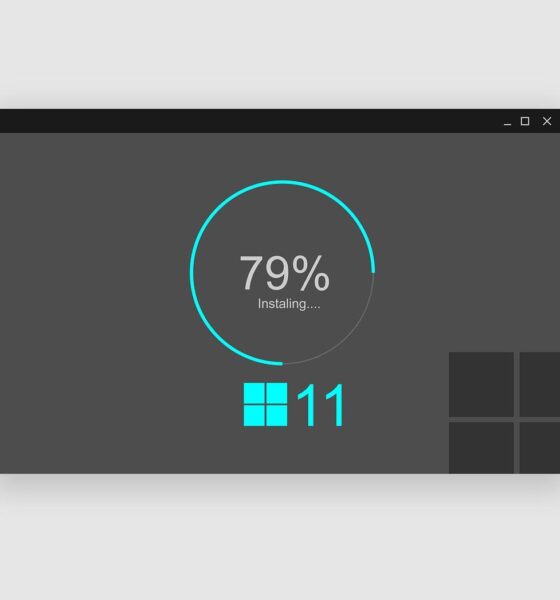 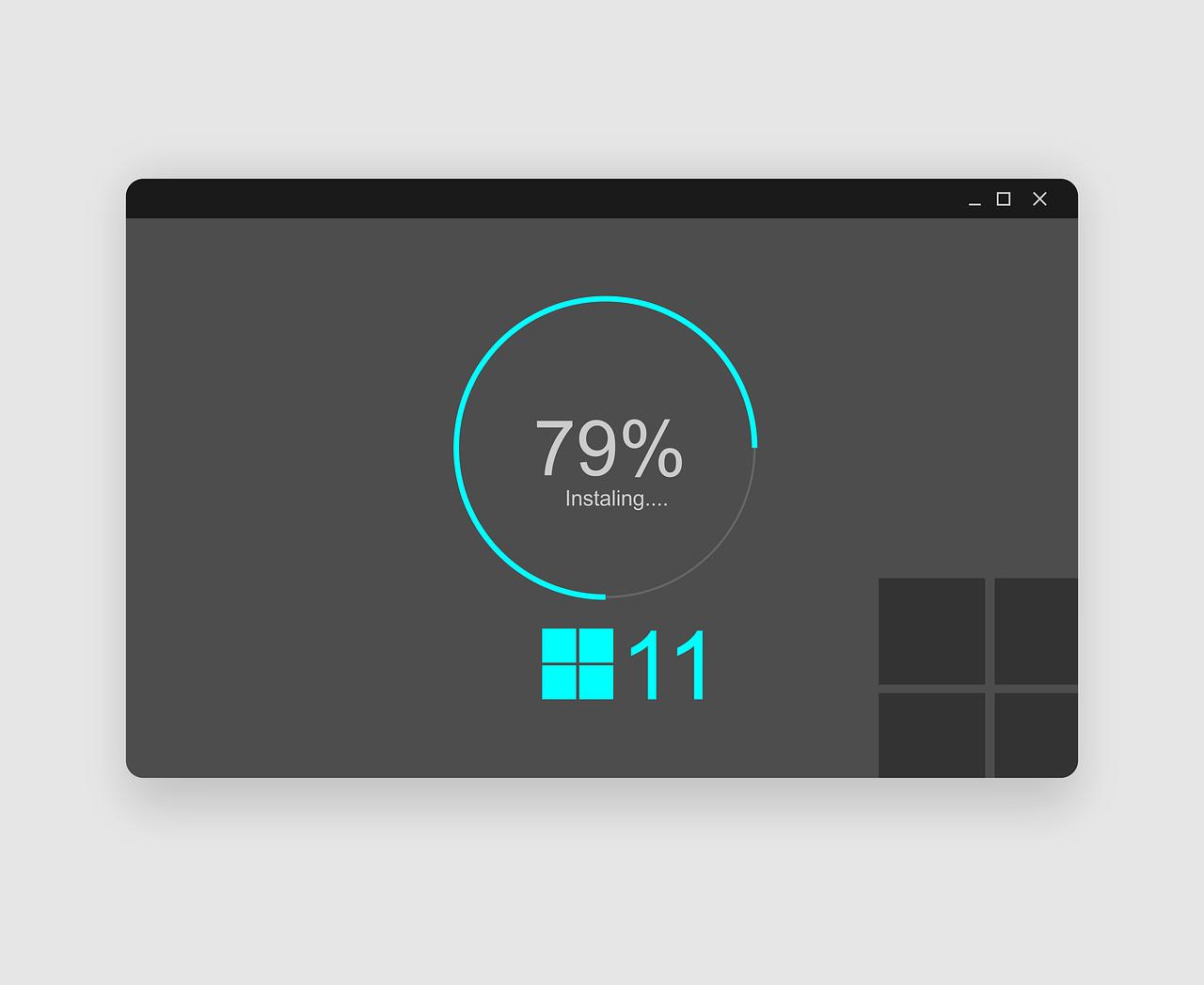 The update KB5009566 is considered by Microsoft to be mandatory for Windows 11. The patch brings security updates, performance improvements, and fixes for known vulnerabilities. The patch also features quality improvements to ensure that users’ devices can receive and install updates from Microsoft. 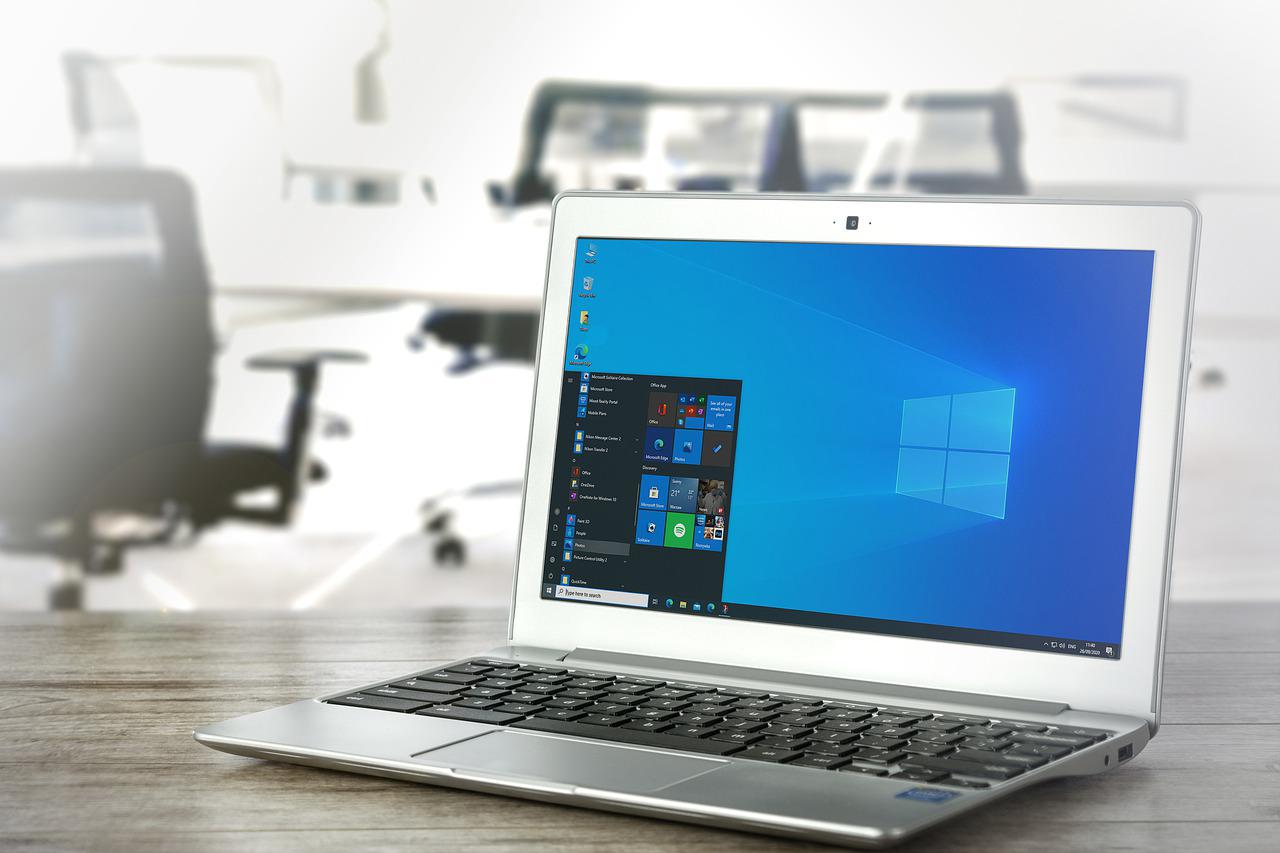 As for the Windows 10 update (KB5009585), the only highlight listed in the support bulletin concerns security updates. Among the vulnerabilities fixed in January, nine were rated “Critical”, meaning they could be exploited by attackers or malware to gain remote access to vulnerable Windows systems without any user assistance.

What is Patch Tuesday?

Patch Tuesday is the name given to Microsoft’s monthly security update release. It usually falls on the second Tuesday of each month, hence the name “Patch Tuesday”. The company releases these security updates to address vulnerabilities that have been discovered in its software products.

The update is highly anticipated by cybercriminals. It’s not uncommon for hackers to release malware right after Patch Tuesday in an effort to target unpatched systems and seize the window of opportunity before IT administrators install updates.