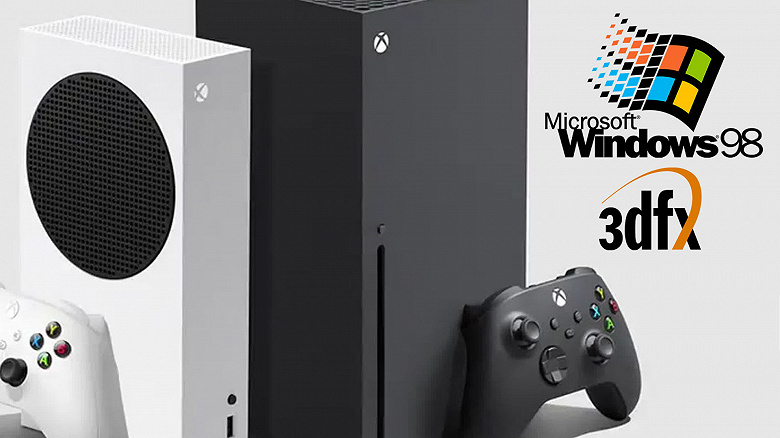 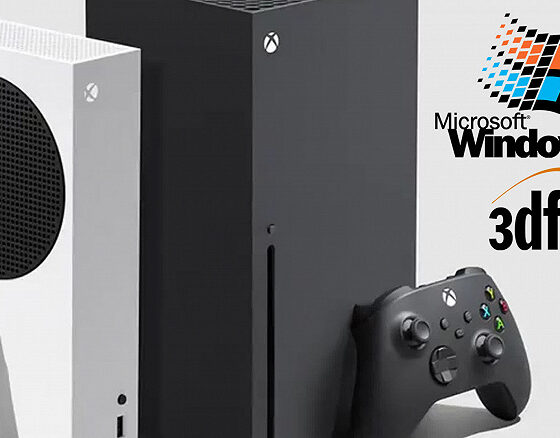 Sony and Microsoft game consoles are usually bought to play the latest games. But as it turns out, you can play games on the Xbox Series that are over 20 years old, and those games aren’t for Xbox at all.

It turned out that you can install Windows 98 on the console and, accordingly, play games of those times. True, the procedure itself is not simple. You need a RetroArch emulator that allows you to run DOSBox Pure, which in turn allows you to install Windows 98. The source does not specify, but this is probably possible primarily because modern Microsoft consoles rely on quite ordinary computer components, that is, this Basically, it’s a PC.

All software, including Windows itself, must be loaded via ISO disk images. In this case, you need to use FTP, since the optical drive will not work.

Separately, we can note the presence in DOSBox Pure emulated 3dfx Voodoo with 12 MB of memory, which allows, for example, to run the Turok game with its own Glide API.

As for performance, everything is not as clear-cut as one might think. Any of the Xbox Series consoles is disproportionately more productive than the PC components of those times. But all the capabilities of the APU at the heart of the set-top box, of course, cannot be used. As a result, the system emulates a very powerful processor (relative to the solutions of those generations), but far from the most powerful GPU. In any case, this is enough to play the corresponding games.