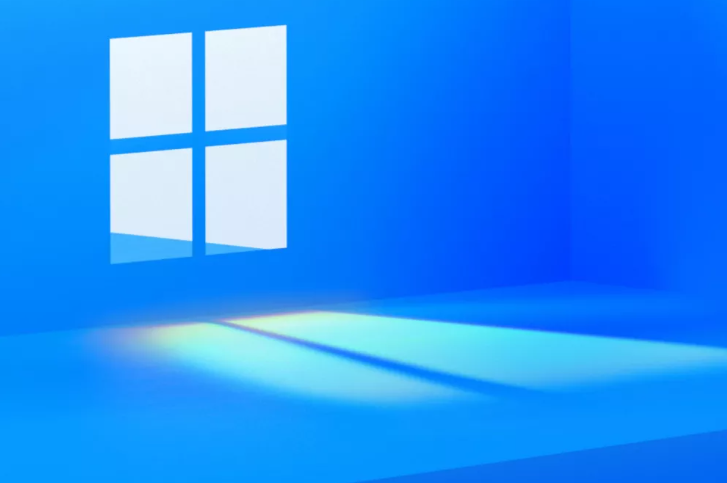 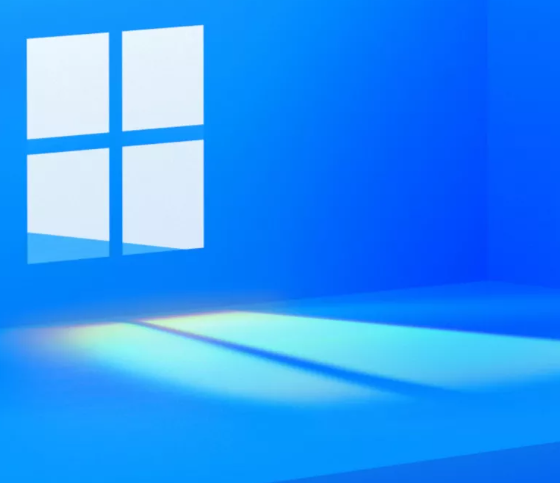 According to the Windows Central resource, citing “their sources,” Microsoft is changing its strategy for releasing new versions of Windows and updates. The new version of the OS (correctly also called a very major update) will not be released annually, as was decided last year, but once every three years. Thus, the next major update of Windows 11 will take place in 2024 – three years after the release of Windows 11 in 2021. Some resources have already rushed to christen this update Windows 12. Indeed, changing the number in the title will clearly display the amount of innovation – about the same as it was with the transition from Windows 10 to Windows 11.

Microsoft will also switch to the Moments update strategy, which involves integrating innovations into the OS throughout the year, outside the scope of a major update: new features will appear in Windows every few months (up to four times a year) starting in 2023.

What will happen to the already planned updates for Windows 11? Sun Valley is due out this year, as expected. Recall that this will be the first major update of Windows 11. The Moments strategy, according to the source, will begin to operate after the release of Windows 11 22H2 – Sun Valley 2. But Sun Valley 3 will no longer exist – the features and innovations planned as part of this update will already be go out as part of Moments – once every few months.

Moments will allow you to integrate innovations into Windows faster, without having to wait for a big release. But how this strategy is implemented in practice, and why Microsoft, which previously abandoned the frequent release of small updates in favor of one rare cumulative one, is now, in fact, returning to what it was, is unclear.