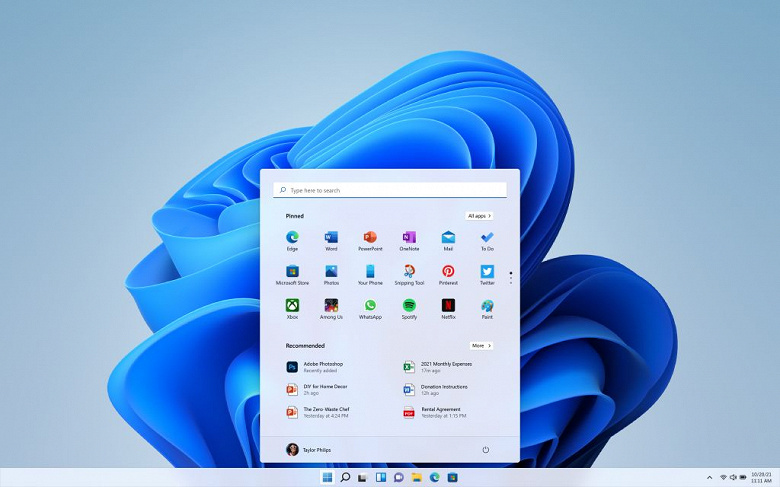 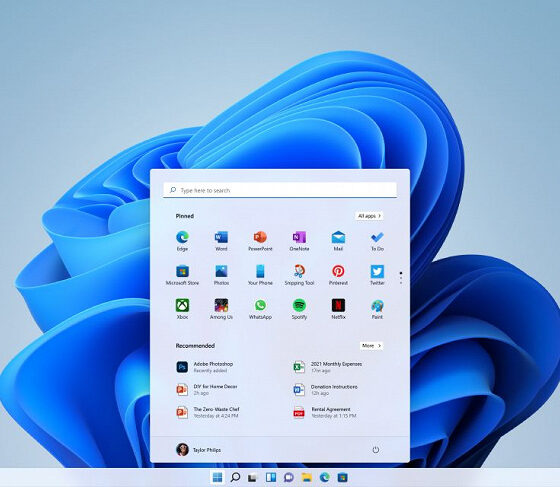 Many users in Western countries have begun to save not only on electricity, but also on PC upgrades. Because of this, it turned out that the growth of the Windows 11 audience has stalled because most older computers are not supported.

As noted, almost 43% of the nearly 27 million PCs do not have TPM 2.0 and are equipped with unsupported processors. This follows from Lansweeper data. Judging by this information, almost 60,000 organizations cannot update the system.

The audience for Windows 11 is expected to grow over the next year as companies start looking at replacing legacy systems. Typically, businesses wait 18 months after an operating system has been released before switching to it.