Until recently, Windows 10 supported two codecs when playing music over a wireless connection: far from the highest quality SBC and the rather rare AptX. At the same time, Apple relies on the prevalent AAC for its devices. In view of this, there was no need to talk about full support for AirPods in Windows 10. But Microsoft has already taken a step forward: in the latest test build of Windows 10, published in the Insider Preview channel, there was support for AAC.

There is another interesting innovation: if earlier a device (for example, a headset) supporting different codecs was displayed in the system as several devices, then in the new version of Windows 10 it is presented as a single, whole device. This will make it much easier for the user to navigate.

All of these innovations are important, but they have not yet been implemented in the custom version of Windows 10. Most likely, AAC support in versions of OS installed on users’ computers will appear along with a big spring update – it will be released in May. 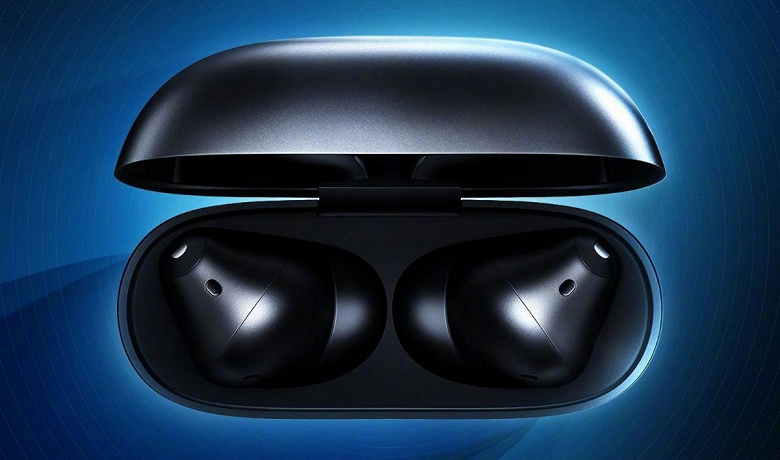 Xiaomi today introduced several new products at once, including the fully wireless Redmi Buds 4 and Buds 4 Pro headphones, which compete with OnePlus Buds Z2, Realme Buds and other models.

Users can control various functions by pressing any of the earbuds. Both models correspond to the degree of protection IP54. Redmi Buds 4 and 4 Pro are equipped with 10mm dynamic drivers, the younger model offers 35dB noise reduction. The Redmi Buds 4 Pro model has better sound quality. It also supports noise reduction up to 43 dB and perfectly eliminates wind noise. In addition, Redmi Buds 4 Pro has a 59ms low latency mode.

Both models support transparency mode and Bluetooth 5.2 connectivity. Redmi Buds 4 and Buds 4 Pro provide 30 and 36 hours of battery life respectively with the charging case. Headphones can be instantly connected to devices after opening the case. 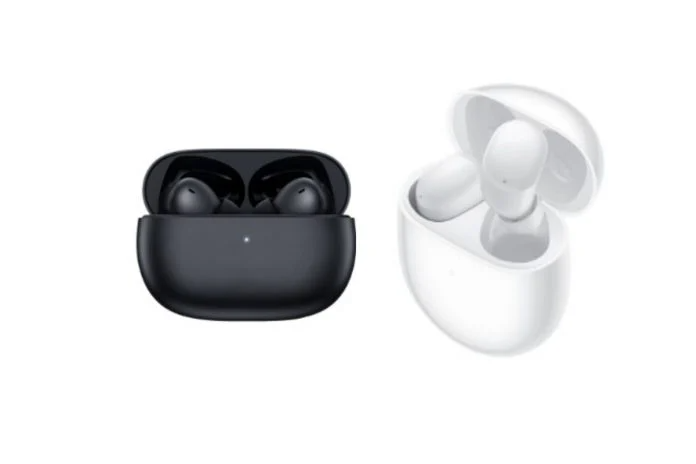 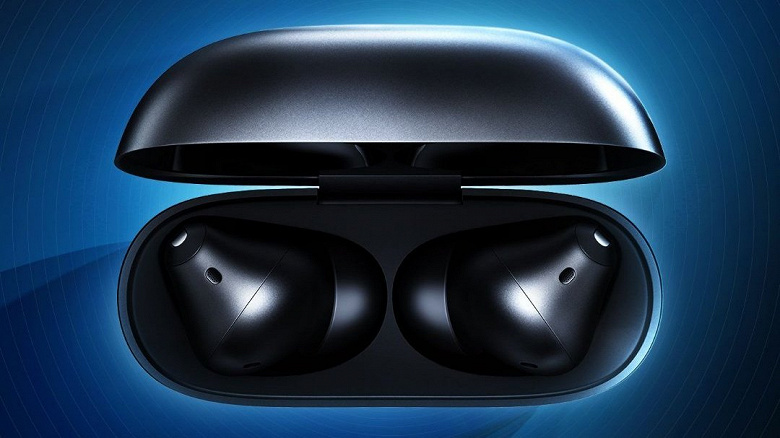 Redmi Buds 4 Pro will offer an ultra-low latency of 59ms, which is a new industry record according to the company leader. He stated that Redmi Buds 4 Pro are perfect for the flagship smartphone Redmi Note 11T Pro+. But this is clearly a marketing statement, so the headphones will work fine for other phones as well.

Earlier it became known that the Redmi Buds 4 Pro headphones have been tested and certified by the Chinese Institute of Metrology. Redmi Buds 4 Pro offer a 43 dB “Super Noise Canceling” system. 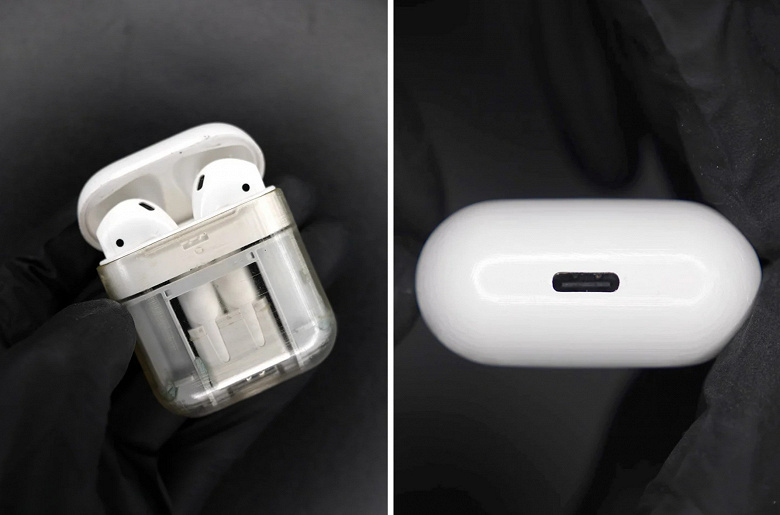 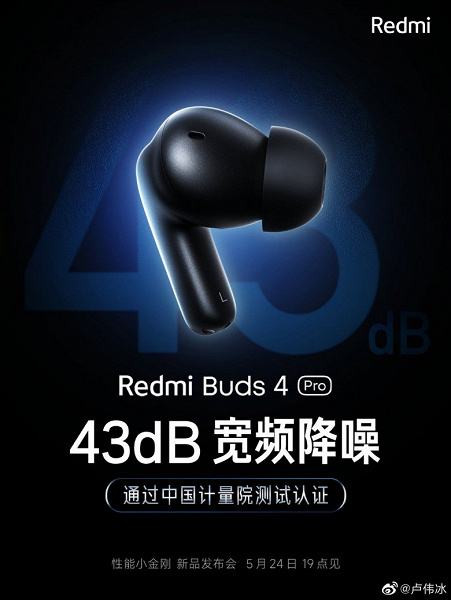