A major Windows 10 update coming in the fall of 2021 could finally fix the operating system’s big driver issue.

According to WindowsLatest, Windows 10 21H2, also known as Sun Valley, has moved third-party drivers to an isolated folder. At first glance, it doesn’t sound too exciting, but it’s a pretty important step.

Updating drivers is essential for the PC to function properly, but installing the wrong driver, or if the driver is found to be problematic, can have serious consequences for the PC, including fatal system crashes and decreased performance.

At the moment, all drivers are stored in the DriverStore under the System32 folder. This is an important system folder, so storing third-party and manufacturer drivers in it can cause problems.

In Windows 10 21H2, such “non-native” Windows 10 drivers will move from System32 to the “OEMDRIVERS” folder. As noted by WindowsLatest, this fundamental change has already appeared in early previews of Windows 10 21H2. It is expected that such a move should improve system stability, reduce fatalities up to the “Blue Screen of Death”, as well as positively affect performance on systems where users regularly update drivers. 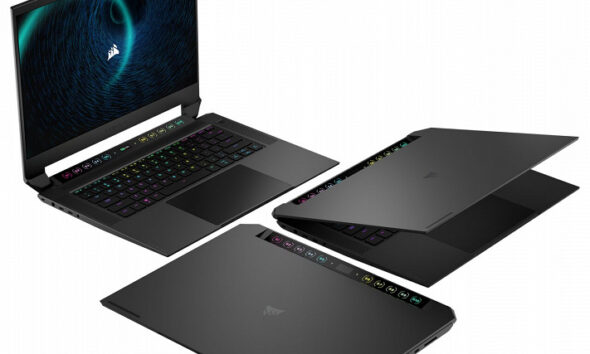