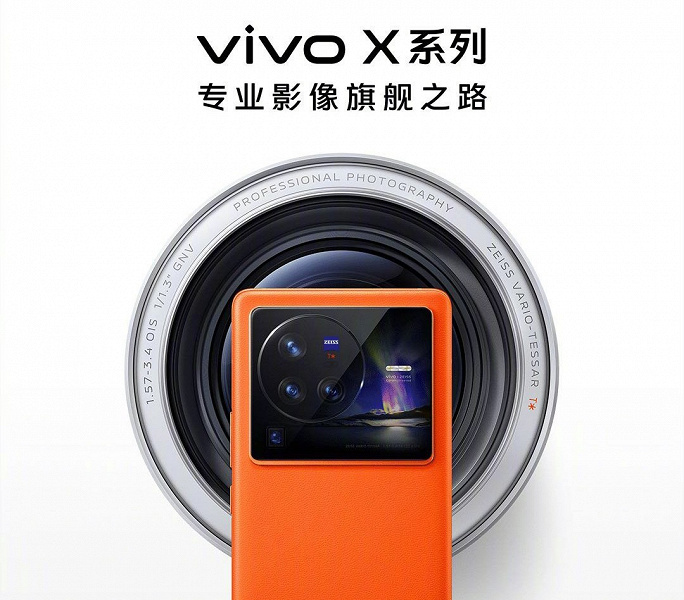 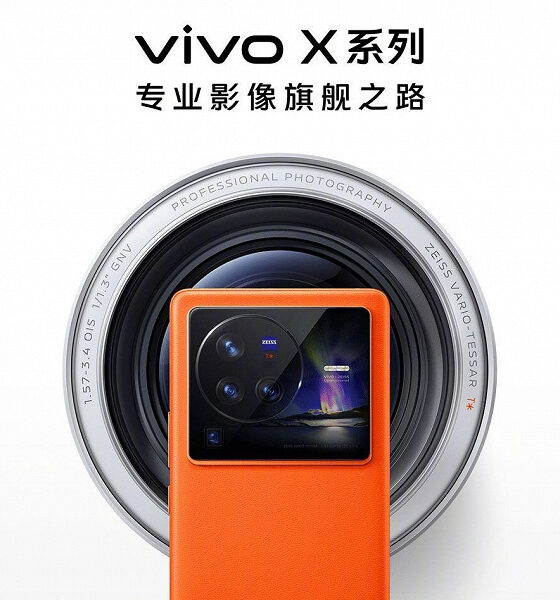 Will these smartphones be the best camera phones on the market? Details about the image sensors for the Vivo X80 lineup have emerged

The Vivo X80 line of smartphones, which will be presented on Monday, will definitely receive a new Sony IMX866 image sensor. And today we have its parameters.

So, Sony’s new sensor will retain the increasingly popular 50MP resolution. In this case, the optical format will change slightly: 1/1.5 inch versus 1/1.56 inch for the IMX766. Also, the new sensor will have an RGWB configuration that allows it to collect more light. 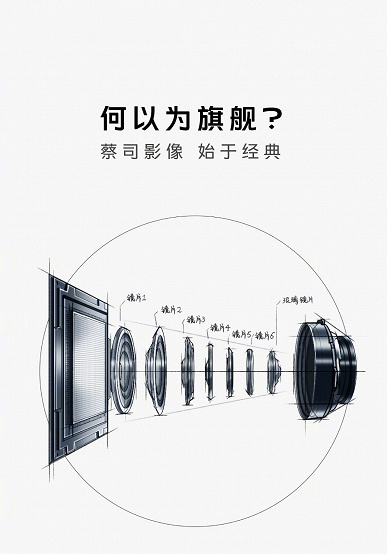 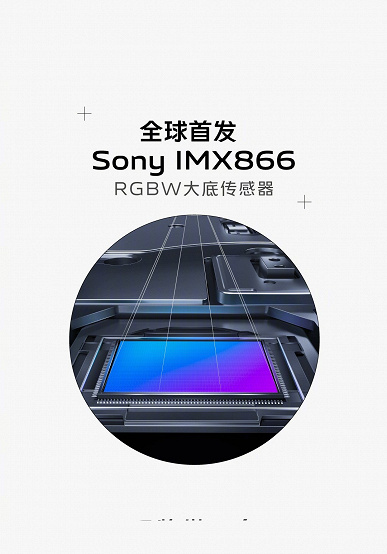 The Sony IMX866 sensor, according to all the data, will get the X80 and X80 Pro models, while the top-end X80 Pro + will be equipped with a larger Samsung optical 1/1.3-inch sensor, which now appears under the name GNV. The last letter indicates that this is some kind of special version created for Vivo. Recall that the same division takes place in the V70 line: younger models are equipped with Sony IMX766, and the top one already has Samsung GN1.

From the rest, we know about the Gimbal Stabilization system, a seven-lens lens, Zeiss T anti-reflective coating and an updated V1 + image processor.