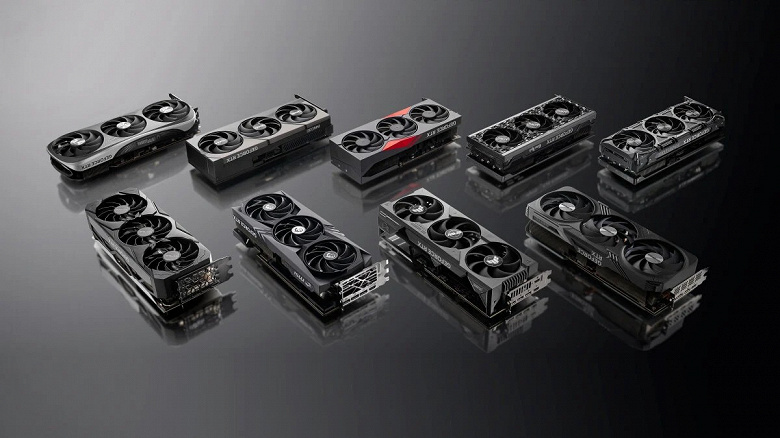 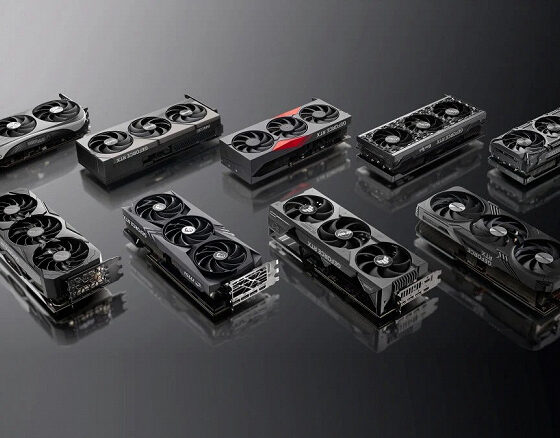 Will the GeForce RTX 5090 be twice as fast as the RTX 4090? Rumors speak of a giant leap in performance in the new generation

While the line of Nvidia GeForce RTX 40 video cards is just beginning its march on the market, rumors about the next generation have already appeared on the Web.

The RedGamingTech resource claims that at least the older cards of the RTX 50 line can be the first solutions based on multi-chip or chiplet GPUs. Among other things, this will allegedly lead to the biggest jump in performance during the transition to the next generation in the history of Nvidia. It is not yet clear how much the performance of the conditional RTX 5090 will increase relative to the RTX 4090. But it can be noted that the RTX 4090 is faster than the RTX 3090 by about 65%, while the RTX 3090 was ahead of the RTX 2080 Ti by 50% at launch.

The source also says that the new GPU will have a new structure of the main SM computing blocks, a high-speed bus for interconnecting chiplets and a noise reduction accelerator as part of the ray tracing system pipeline.

Separately, it is worth noting that the source calls the new generation Blackwell, while the latest data indicate that this is likely to be an architecture for specialized graphics accelerators that will replace the Hopper line. At the same time, the game line, according to the current approach of Nvidia, should receive an architecture with a different name. But perhaps the source simply lumps everything together under the umbrella name Blackwell.

Be that as it may, all this is just rumors for now, since the release of the RTX 50 is still very far away.