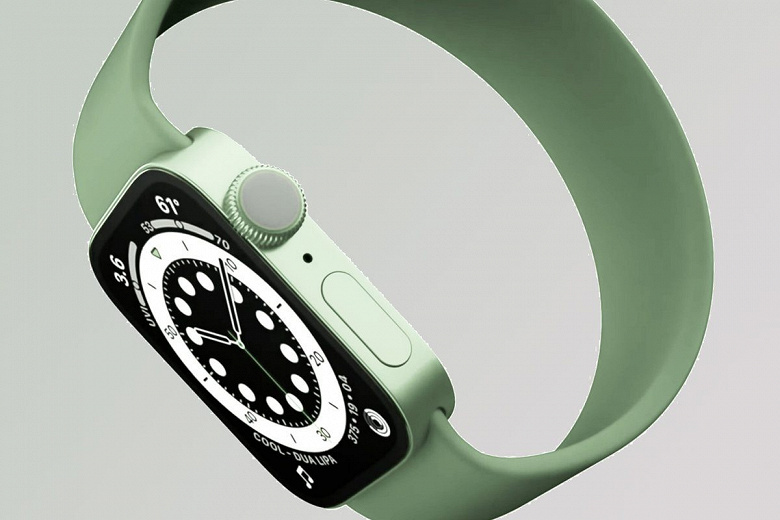 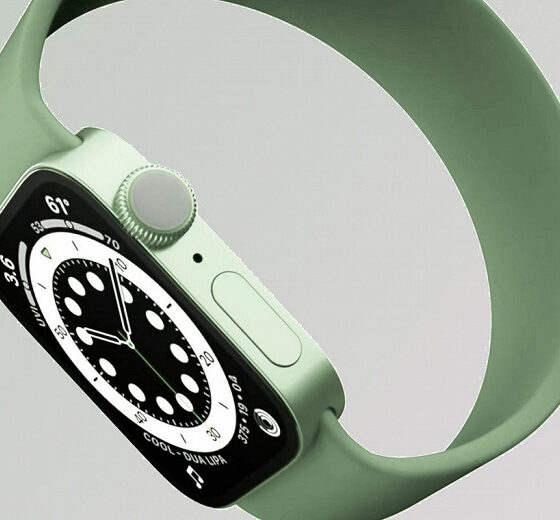 Will Apple Watch Series 8 smartwatches be harder to break? Rumors attribute to the novelty a new design with flat edges and a flat screen

The announcement of a new Apple smart watch is still far away, but the first rumors about this product appear on the Web. And again they say that we are waiting for a new design.

Recall that the Series 7 models were credited with a new design with flat edges, but in the end, Apple retained the old design, only slightly increasing the watch. Even then, there were suggestions that the very new design was simply postponed and Series 8 would have it.

Now two sources speak about it at once. According to these rumors, Apple Watch Series 8 will receive a design with flat edges and a flat protective glass. The latter feature should make the watch a little more resistant to physical damage, as all generations of the Apple Watch have been fairly easy to damage due to the rounded protruding glass. 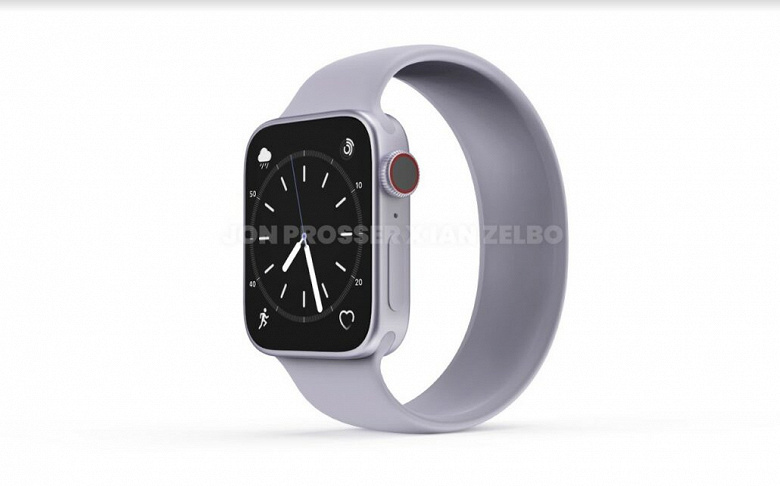 Rumors about a completely new rugged version of the Apple Watch, which is just about to be released as part of the Series 8 line, fit well with this. It will obviously be easier to make a secure device with a flat screen.

While these are just rumors, besides, it is uncharacteristic for Apple to change the design every year, but nevertheless, these rumors have already accumulated quite a lot.