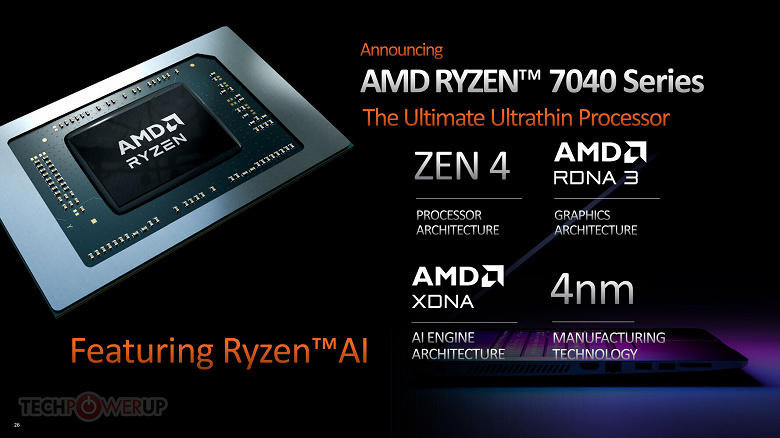 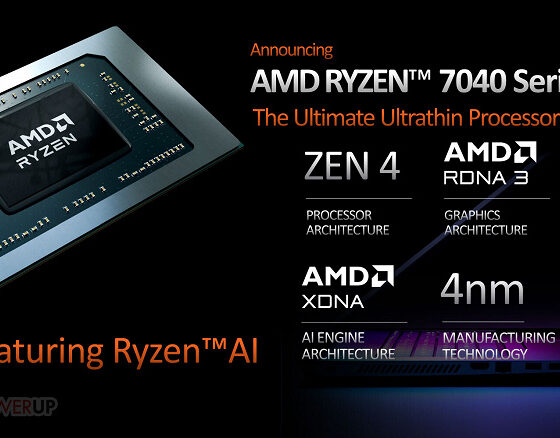 Will AMD follow in Intel’s footsteps? The company is preparing Ryzen 7000 mobile processors with small cores

Earlier in January, AMD introduced many different Ryzen 7000 mobile processors, including the latest Phenix Point (Ryzen 7040HS). Judging by the latest data, other APUs with a very unusual configuration for AMD will be released this year within the same line.

In the second half of this year, AMD is supposedly supposed to release some processors that are now listed as PHX2 (Phenix Point 2?). While the current models (PHX) have up to eight Zen 4 cores and up to 768 RDNA 3 stream processors, the PHX2 in the maximum configuration will offer two Zen 4 cores, four Zen 4C cores and a GPU with 256 stream processors. TDP will decrease from 15-35+ W for the current line to 15-28+ W.

The most interesting thing here is the very Zen 4C cores that AMD has not yet officially announced. The company mentioned them, saying that this is not some kind of separate architecture, but the same Zen 4, but changed in such a way that the cores are physically smaller. Previously, there was evidence of a reduced amount of cache memory. Zen 4C cores will be used in 128-core Epyc Bergamo server CPUs, which has been known for a long time, but we have not heard about mobile Ryzen 7000 in this context before. 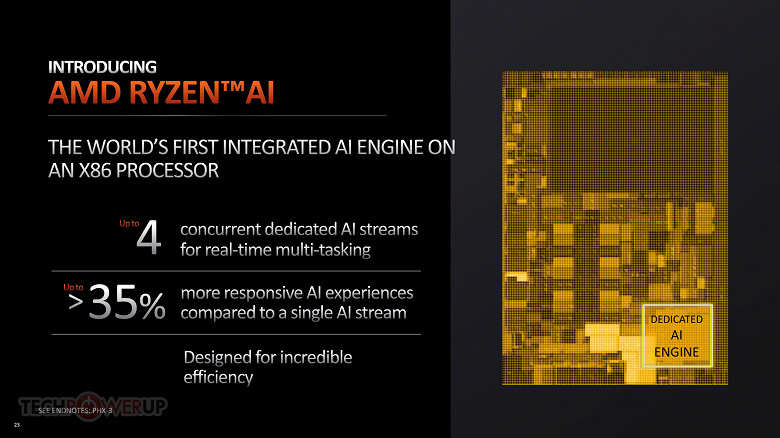 Moreover, PHX2e models may also come out, in which, perhaps, all the cores will be Zen 4C, and the TDP will be equal to 9W. Thus, if AMD has so far only introduced very high-performance Ryzen 7000 APUs with the latest CPUs and GPUs, later this year more energy-efficient processors should join them.

The information was shared by two insiders: Kepler, who at one time shared data on past generations of Ryzen, and All The Watts, who accurately described the recently introduced Ryzen 7000 before their presentation.