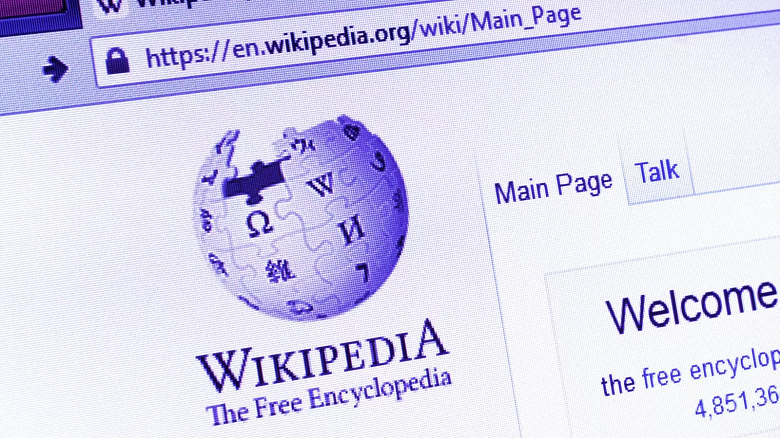 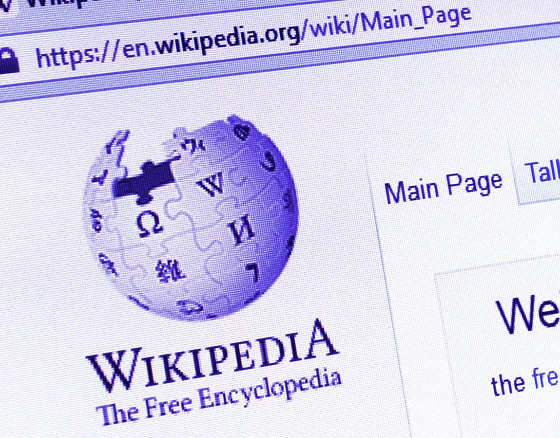 Wikipedia will no longer accept donations in cryptocurrencies

The Wikimedia Foundation, which owns Wikipedia, has issued a statement stating that it will stop accepting donations in cryptocurrencies.

The Wikimedia Foundation has been accepting donations in cryptocurrencies since 2014, including Bittroin, Bitcoin Cash, Ethereum, Ripple (XRP), Litecoin, Dogecoin, DAI, and USDC. However, such donations represented a small portion of the non-profit’s income—only $130,000 worth of cryptocurrency donations were received in the most recent fiscal year, accounting for 0.08% of total income.

We will continue to monitor this issue and would appreciate feedback and attention to this evolving issue from the people of the Wikimedia movement. We will remain flexible and responsive to the needs of volunteers and donors.

The decision was made during a recent vote, where 29% of the participants voted for the cryptocurrency.