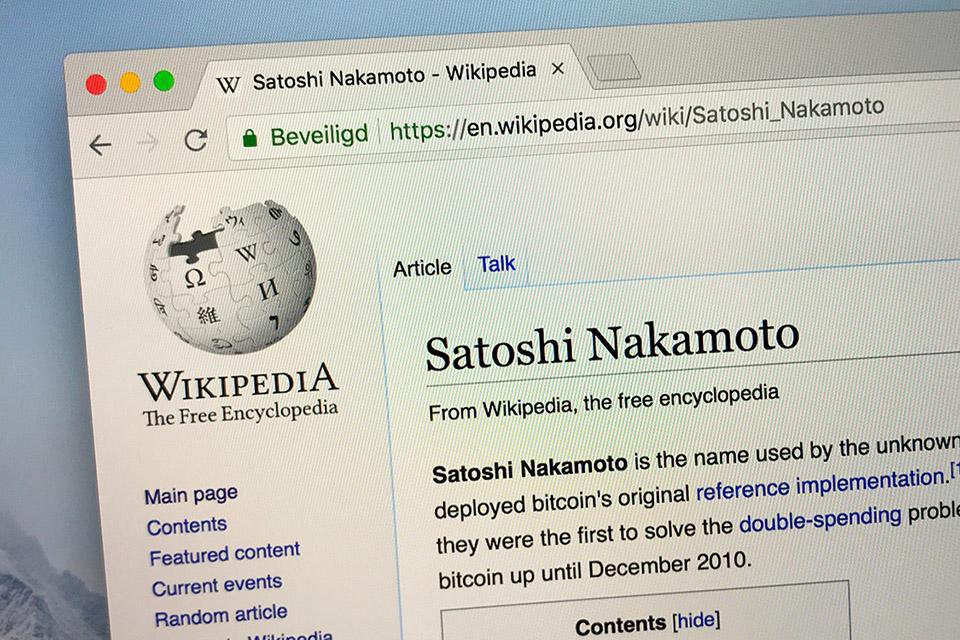 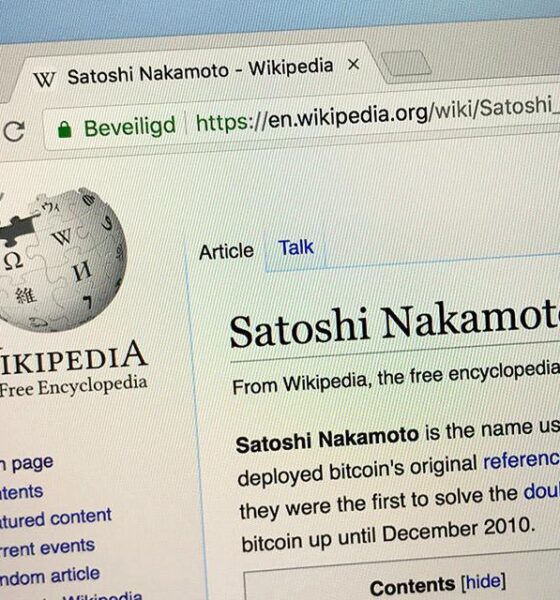 Wikipedia is under pressure to not accept donations in cryptocurrencies

Wikimedia, the philanthropic entity that manages Wikipedia, is facing an internal dilemma that promises many hours of discussion. The controversy was sparked by a contributor named Molly White, whose username is GorillaWarfare, who questioned the organization for accepting donations, its only source of funds, made in cryptocurrencies.

By receiving these donations in bitcoin, bitcoin cash and ether, the contributor argues, Wikimedia would be indirectly endorsing cryptomining practices, which are admittedly predatory and run counter to the foundation’s expressed commitments to environmental sustainability. 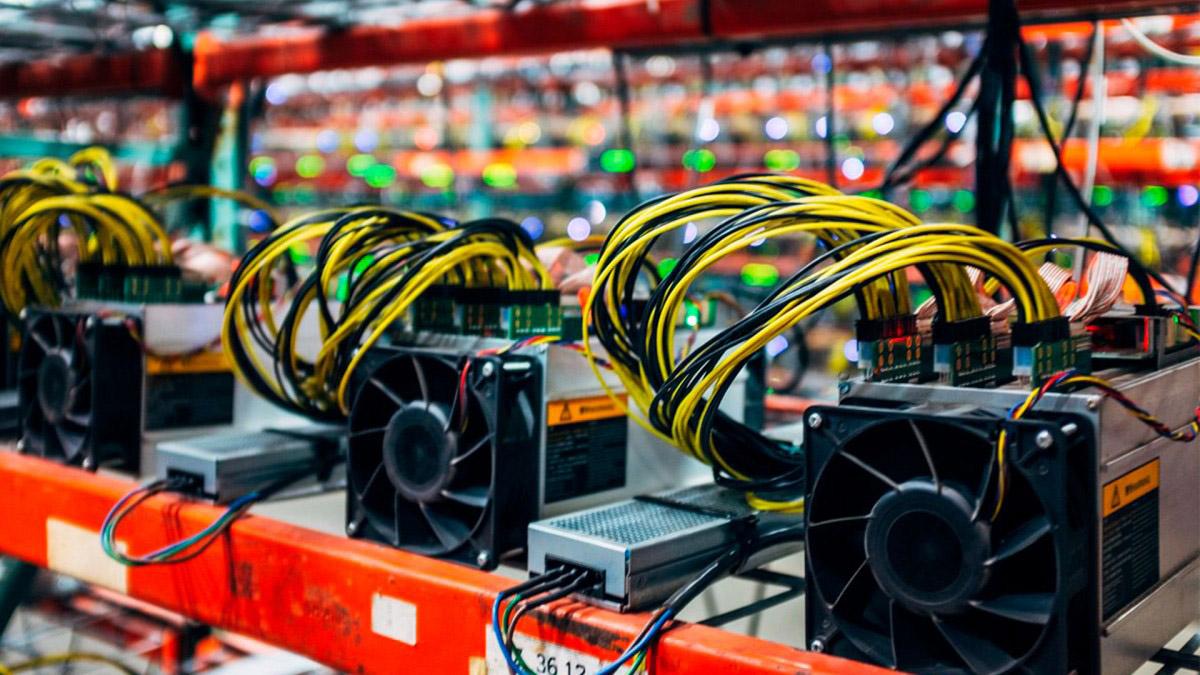 Criticism of the donation policy provoked debates among other collaborators. One, identified as Wiki ATDT, stated that it is hard to believe that “continuing to accept cryptocurrency donations in 2022 is a particularly significant sign”. For him, following this line of thought, “accepting dollars would signal the endorsement of the systems of labor exploitation and spoliation of the natural environment, underlying global capitalism”.

However, a survey by the free license encyclopedia showed that the majority of users and contributors have expressed themselves in favor of banning cryptocurrency donations. But the foundation argues that “this is not a majority vote, but rather a discussion among Wikimedia contributors. Agreement is measured based on the merits of the arguments, not the count of votes,” the note concludes.