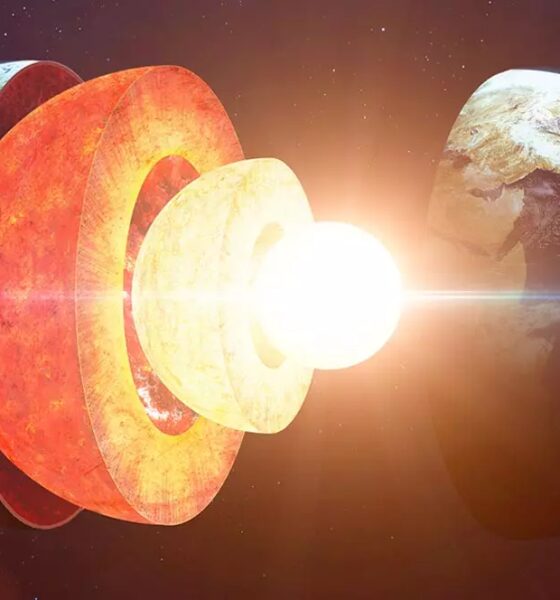 Why is the Earth’s core cooling so fast?

A new study has revealed that the Earth’s core could be cooling faster than previously expected. The extremely hot interior of the planet we inhabit is cooling, and scientists are unclear as to why this process might be accelerating.

Human beings have set their sights on discovering new planets like Mars, through different space missions and also through documentaries about the red planet, but the reality is that many aspects of the nature of the Earth are still unknown. while the researchers from Carnegie and ETH Zurich studying a mineral found at the boundary between Earth’s outer core and lower mantle, they found that our planet’s interior may be cooling much faster than we had imagined.

Earth is a planet that has been cooling for 4.5 billion years. Originally it was very hot from the surface to the core covered by oceans of magma. As it cooled from the outside in, a solid crust of rock formed.

At present, the core still emanates large amounts of heat towards the mantle, which gives rise to vital processes such as the movement of tectonic plates and the activity of volcanoes. How long it will take for Earth to cool down is a mystery, but the scientists of the study that we will explain next are already looking for answers.

The boundary layer between the outer core and the lower mantle is mainly composed of bridgmanite, so studying the heat conductivity of this mineral could imply important discoveries, although reproducing the conditions in a laboratory is not an easy task.

The researchers place samples of bridgmanite in a diamond anvil cell that is heated using a laser system to simulate the intense pressures and temperatures deep inside the Earth. They then measure the thermal conductivity of this mineral through a optical absorption system.

Following this analysis, the researchers found that bridgmanite was about 1.5 times better at conducting heat than had long been thought. This, in turn, denotes that heat passes more easily from the core to the mantle, thereby accelerating the rate at which the Earth’s interior cools.”

This process could become even faster over time, because as bridgmanite cools, it turns into another mineral called post-perovskite which is an even more efficient conductor of heat. By the time this new mineral starts to make up the majority at the boundary, the Earth’s interior could cool even faster.

“Our results could give us a new perspective on the evolution of Earth dynamics,” said Motohiko Murakami, corresponding author of the study. “They suggest that Earth, like the other rocky planets Mercury and Mars, is cooling and going idle much faster than expected”. Although the researchers cannot say for sure how long this process might take, it is important to note that this acceleration is occurring on geological timescales. The process may be accelerating, but the cooling of the Earth will still take place for billions of years. 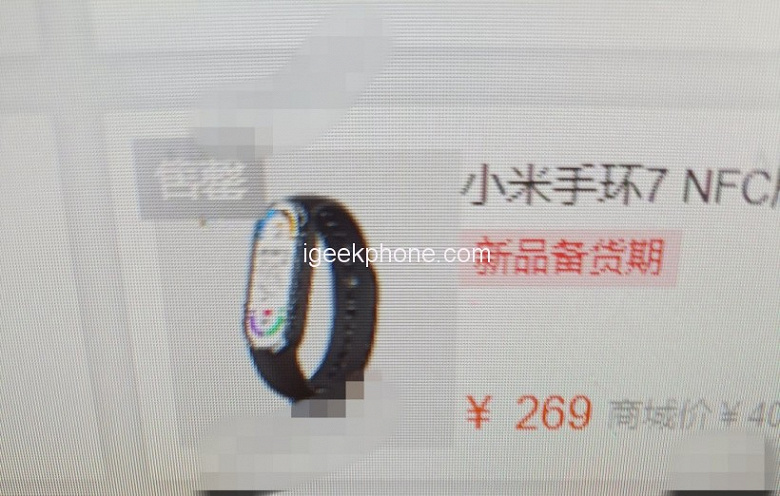 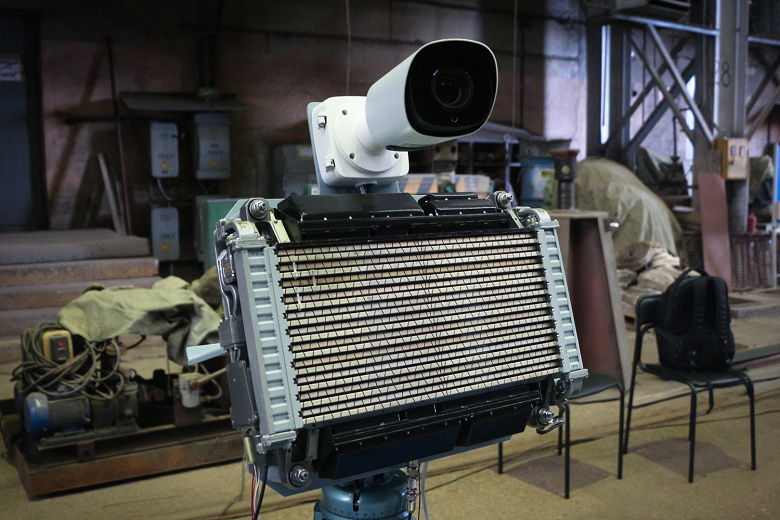 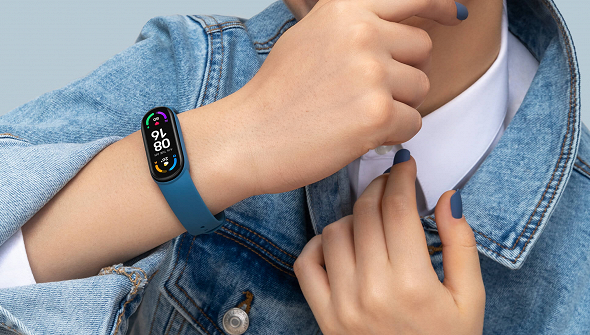 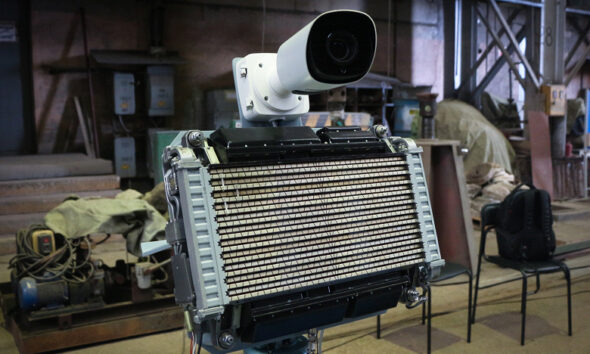