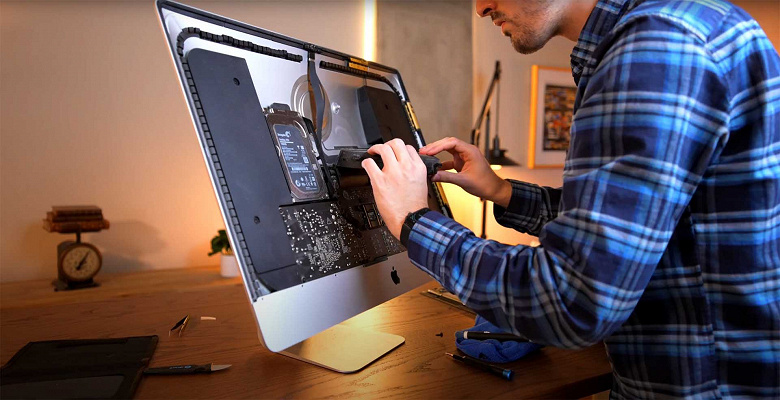 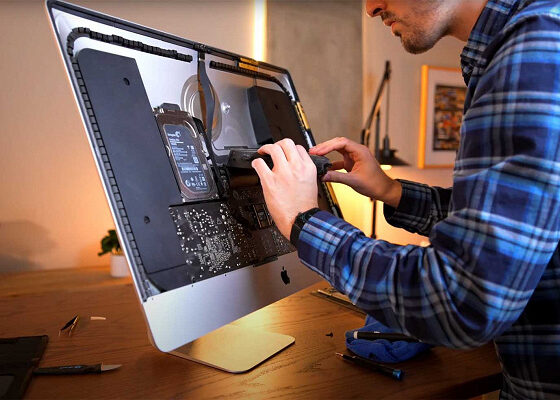 Why buy a $1,600 Apple Studio Display when you can build an almost complete copy for $600? Such a project has already been implemented

The Apple Studio Display costs $1,600 and offers a panel with iMac 27 Retina 5K specs. And there was already an enthusiast on the Web who decided to assemble a replacement for Studio Display with his own hands, and at the same time save money.

The author bought the same 2014 iMac, took it apart, removing the PC components. After that, a backlight driver and a camera originally designed for the Rapsberry Pi were added to the device.

The final monitor turned out to be very similar in parameters to the new Studio Display, and this is logical, since the latter uses almost the same panel that was in the iMac 5K.

As a result, the author of the project spent $ 600 to create a replacement for Studio Display, that is, the monitor cost him more than half as much. In this case, one could simply take an iMac and use it instead of a monitor, but Apple, unfortunately, makes it possible to do so.