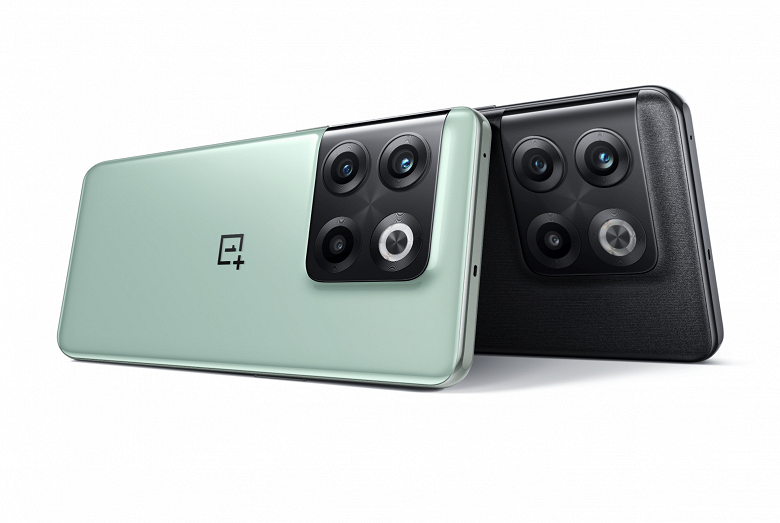 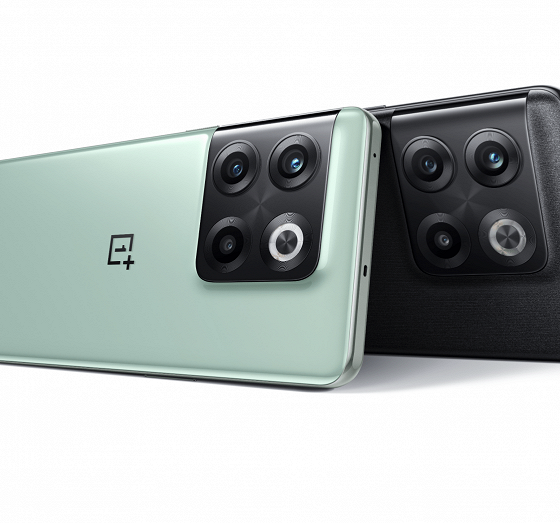 Why 16 GB of RAM in a smartphone? OnePlus explained this with the example of the OnePlus Ace Pro

OnePlus has officially confirmed that the OnePlus Ace Pro will feature 16GB of large storage for the first time, adding that this amount of storage has already become standard on flagships.

In addition, OnePlus has published a video demonstrating what a modern smartphone needs 16 GB of RAM. It was compared with two other smartphones, which are also based on the Snapdragon 8 Plus Gen 1 single-chip system. One of them has 12 GB, the other received 16 GB of RAM.

The test ran 30 popular apps including WeChat, QQ, Taobao, Douyin, Bilibili, Xiaohongshu, NetEase Cloud Music, and Honor of Kings. During testing, the OnePlus Ace Pro not only launched an app faster than the other two mobile phones, but was also the only one of the three devices to keep all 30 apps in RAM during the second round. Applications on this smartphone are launched almost instantly, as well as switching between them.

The main camera will have a 50-megapixel Sony IMX766 image sensor with OIS support. It will be complemented by an 8-megapixel ultra-wide-angle camera and a 2-megapixel macro camera. A 16-megapixel camera will be installed on the front side of the device.

OnePlus Ace Pro will be released on August 3rd.